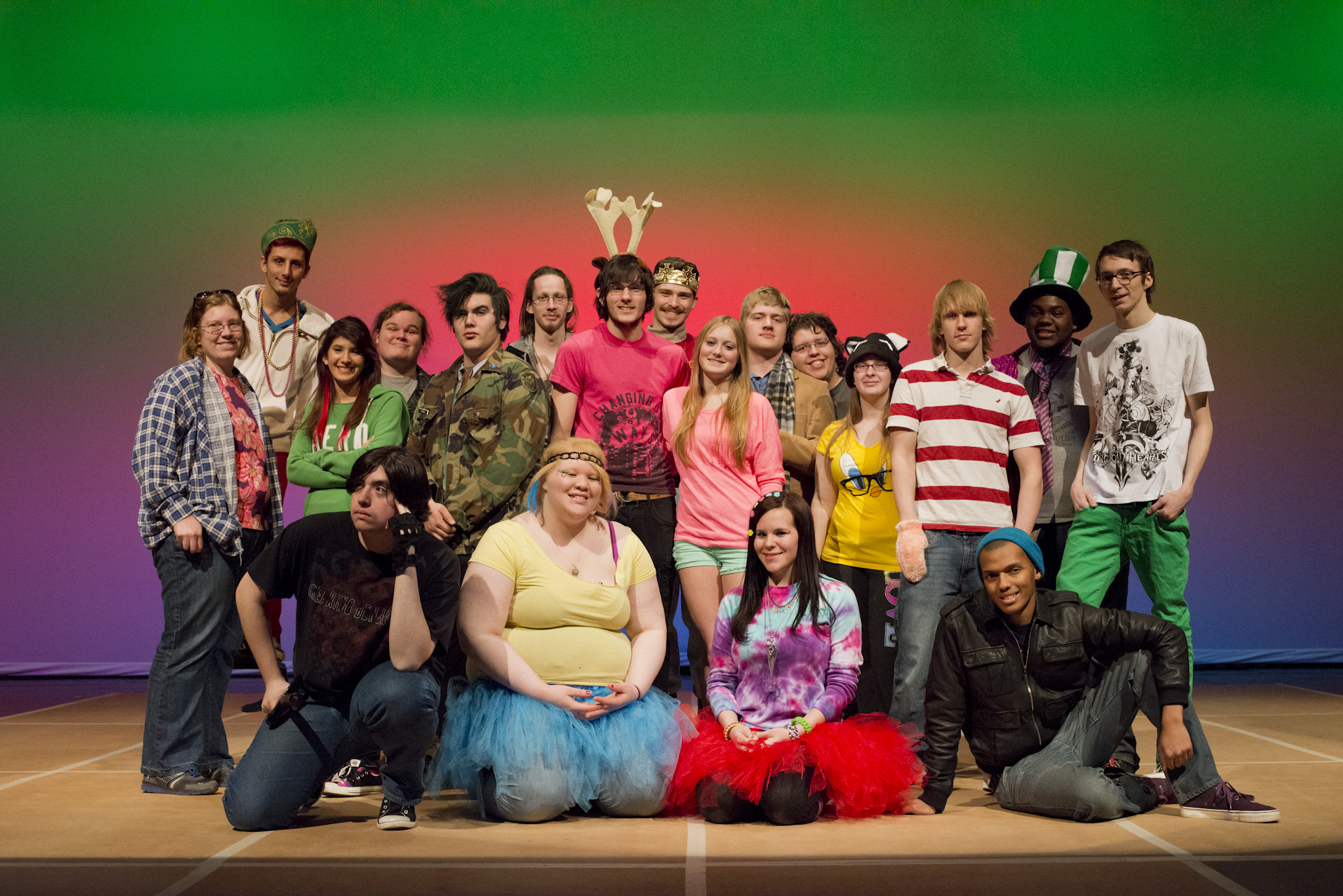 The comedic drama centers on a high school in the near-distant future that becomes the first to welcome artificially intelligent students as a reality show crew arrives to capture the social experiment on camera.

The cast of the play will include:

“Nothing is the End of the World” is scheduled to play Friday through Sunday,  Sept. 13 though 15, at the Binda Theatre on KCC’s North Avenue campus in Battle Creek. The Friday and Saturday performances will begin at 7:30 p.m. and the Sunday performance will begin at 3 p.m. Tickets will cost $4.