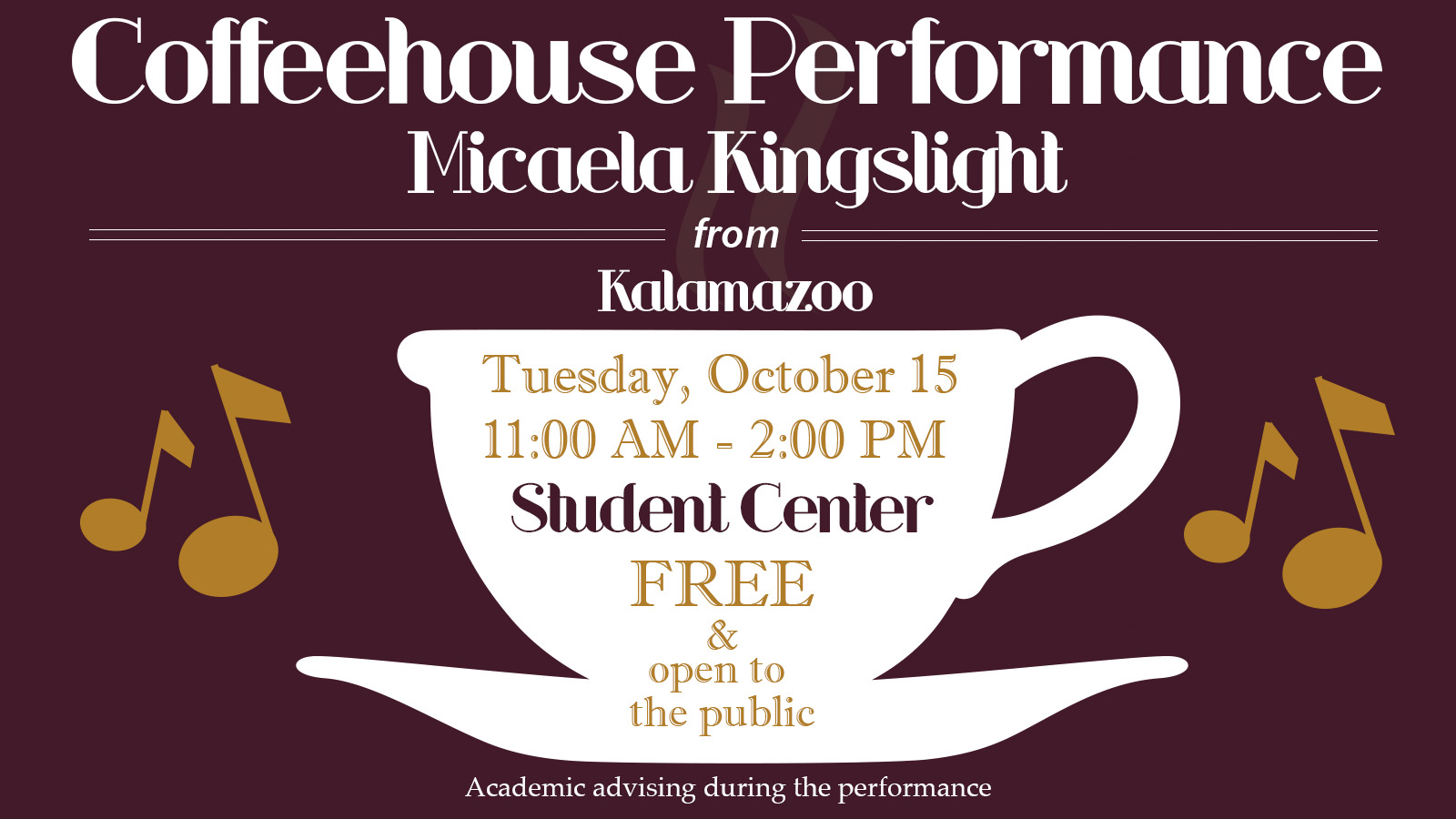 The event, which is free and open to the public, will run from 11 a.m. to 2 p.m. in KCC’s newly renovated Student Center. Free academic advising will be available onsite during the performance.

Kingslight, whose voice has drawn comparisons to singers such as Fiona Apple and KT Tunstall, performs with the band FlyPaper but will appear solo at KCC.

Kingslight was awarded an Emerging Artist Grant from the Irving S. Gilmore Foundation in 2008 and placed first place in the 2010 Indiegrrl International Songwriting Contest for her song “Aurora” before headlining the 2010 Indiegrrl Music Conference in Knoxville, Tenn. Her solo album debut, “Still,” was released in 2009.

For more information about Kingslight and her band, visit www.flypaperrock.com.