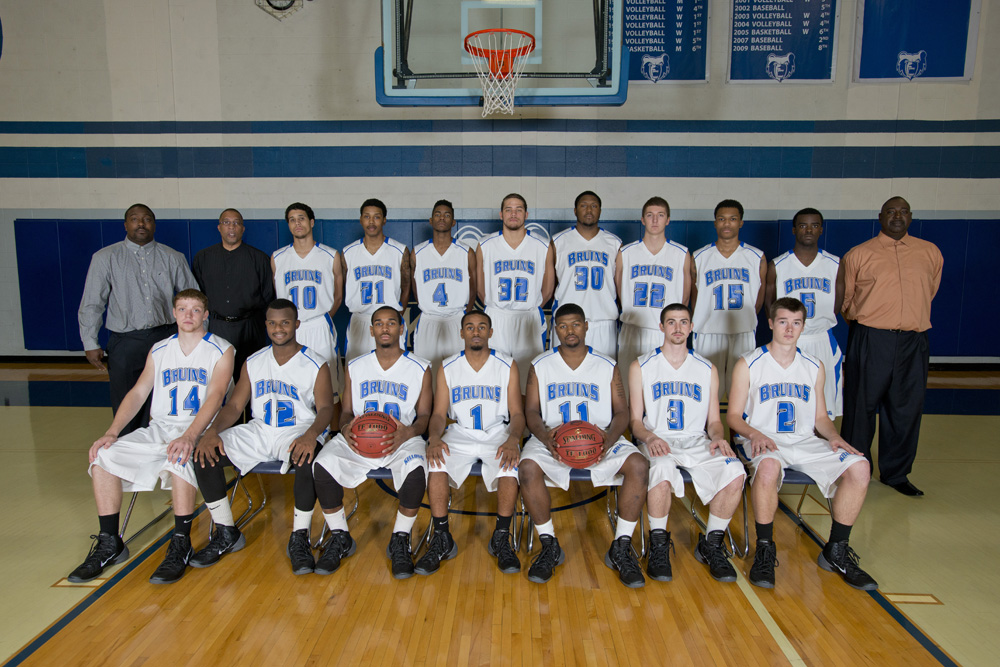 Seven games into the 2013-14 season, the Kellogg Community College men’s basketball team is still looking for a win. The team plays their first home game beginning at 7 p.m. Friday, Dec. 6, against the JV squad from Marygrove College.

The Bruins’ first conference game — away against rival Kalamazoo Valley Community College — is scheduled for Jan. 4, 2014.

Here is a roundup of stats from the team’s last two contests.