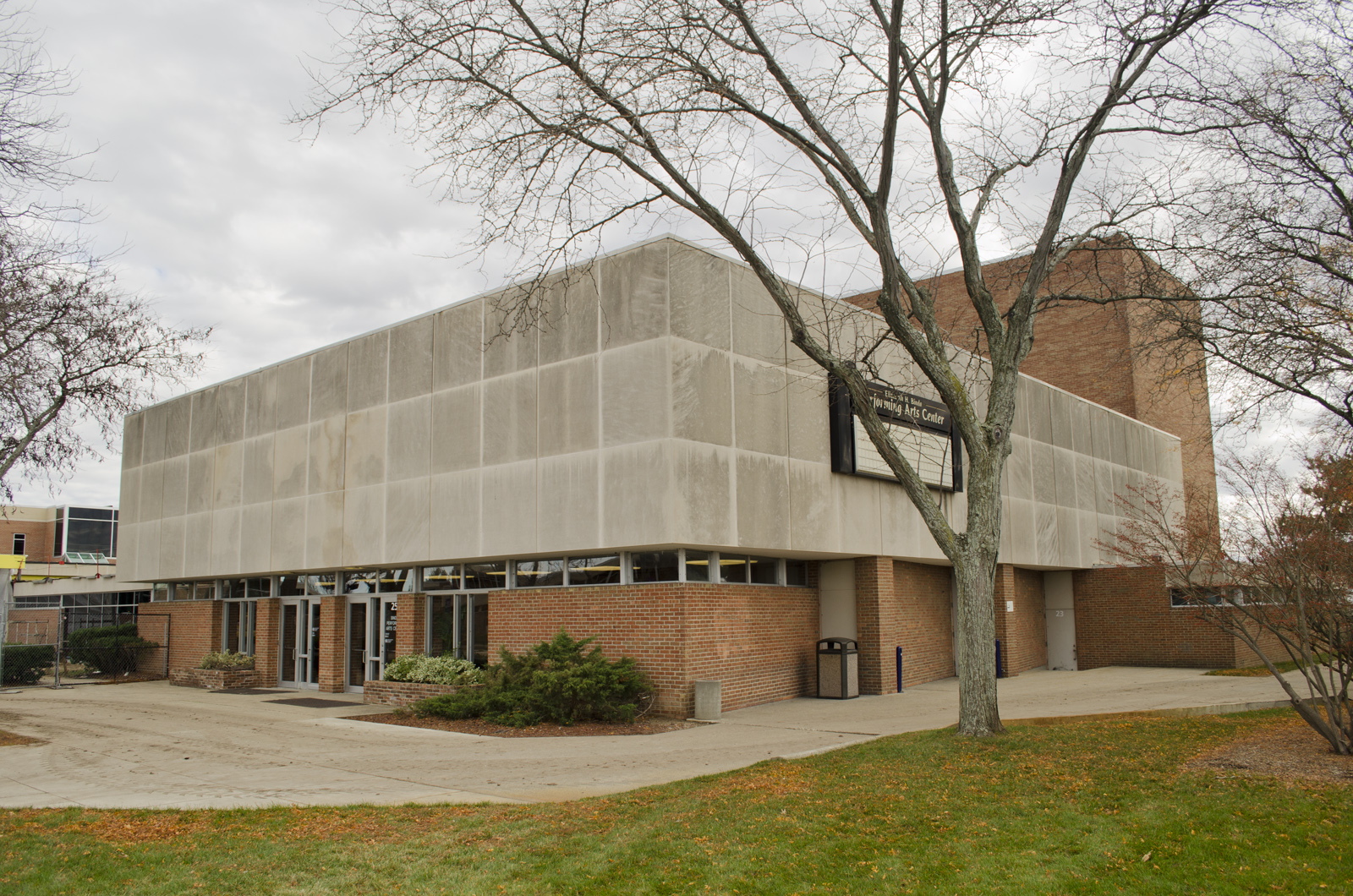 Kellogg Community College has successfully sold $9.7 million worth of building and site bonds after receiving 11 competitive bids from financial companies.

The winning bid was awarded last month to Oklahoma-based BOSC Inc., a brokerage with offices in Michigan, at a “true interest cost” of 2.039 percent over the life of the bond issue.

“The number of bids was well above our expectations and the true interest cost is exceptionally low, which will stretch local taxpayers’ dollars even further than we had hoped,” said Rick Scott, chief financial officer of KCC. “Given the realities of today’s bond market, we are quite pleased with the terms of this sale.”

College officials also were pleased to learn that Coldwater-based Southern Michigan Bank & Trust, which has multiple branch locations in the KCC service area, partnered with BOSC, Inc., to purchase approximately 20 percent of the bond issue.

Revenue from the bond sale will pay for major renovations at KCC’s Davidson Visual and Performing Arts Center as well as the Binda Theatre (pictured above), both of which are used by students and the general public at the College’s North Avenue campus in Battle Creek. Construction has begun at Binda and will begin later this year at Davidson. KCC will pay back the bonds over the next 13 years.

The bonds are backed by KCC’s capital millage, which voters renewed in 2012. KCC recently received a bond rating of “AA-“ by Standard and Poor’s. The “very strong” rating means the College’s debt is considered a wise financial investment.