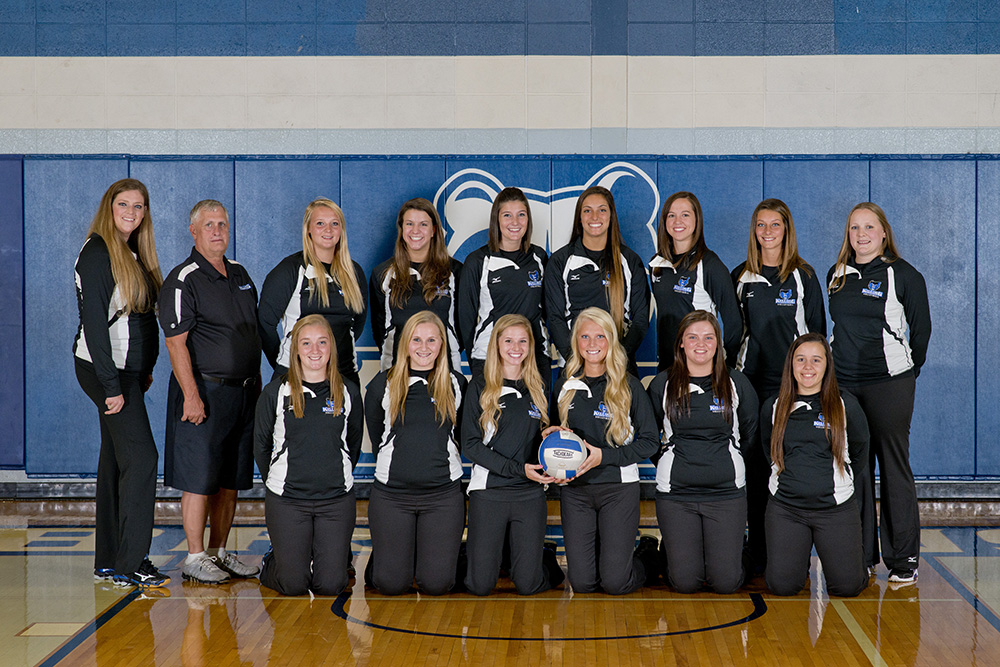 Final scores for each set were as follows:

“It was great to see that all of our hard work in practice paid off with a win,” Ehredt said.

Bruins head coach Amy Julien said that after a rough first match against Mott Community College on Tuesday, the team came out strong against McHenry.

“It was fun to watch them get the first win of the season,” Julien said.

The win brings the team’s overall record to 1-1 for the season so far.

The Bruins continue play this weekend in Toledo as part of the Owens Invitational. The team’s first home game — which offers free admission and free Bruins stickers for kids — will start at 6:30 p.m. Thursday, Sept. 4, against conference opponent Lake Michigan College at the Miller Gym.