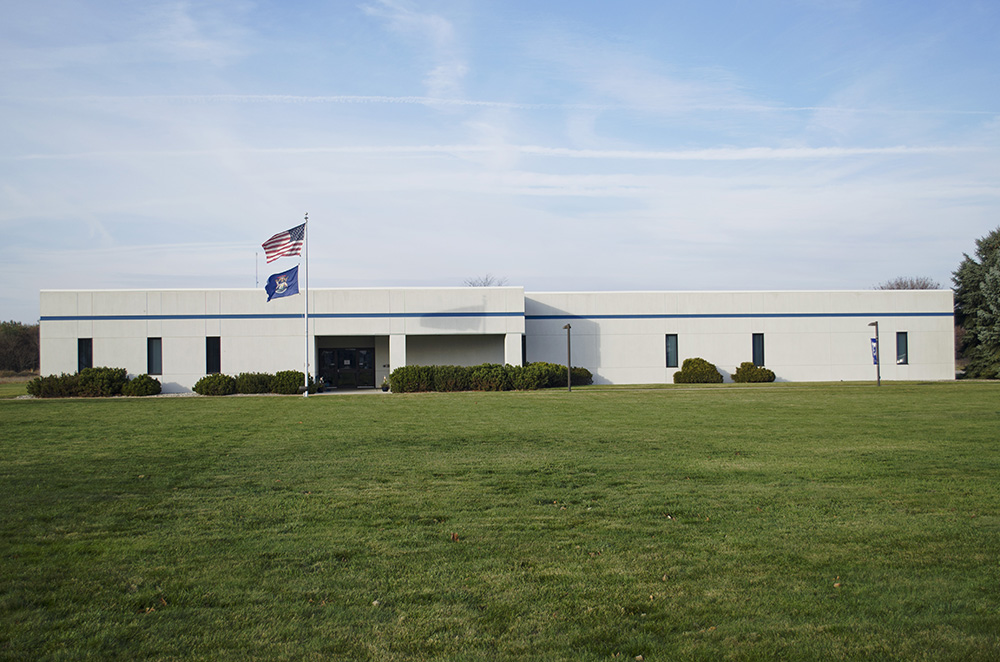 Kellogg Community College invites the public to join KCC students and staff in celebrating the 20th anniversary of the College’s Grahl Center campus in Coldwater this month.

The Grahl Center’s 20th Anniversary Celebration will be held from 4:30 to 7 p.m. Thursday, Sept. 18, outside of the center at 125 Seeley St. The event, which is free and open to the public, will double as the center’s annual welcome back event for students and will include free food and activities, including:

A special presentation from 5:30 to 6 p.m. will include remarks from KCC President Dennis Bona and former KCC President Paul Ohm. A recognition of the Grahl Center’s community partners will be presented by former Grahl Center directors Mark O’Connell, current vice president of Administration and Finance at KCC; Kevin Rabineau, current chair of Regional Education at KCC and director of the College’s Fehsenfeld Center in Hastings; and current Grahl Center Director Roberta Gagnon.

“Community partnerships allowed KCC to build the Grahl Center in 1994 and have been instrumental in developing the robust programming offered in Branch County,” Gagnon said. “As we celebrate this success, we also look forward to sustaining and growing these partnerships as well as identifying new opportunities to bring education into our community.”

The Grahl Center – one of four regional centers operated by KCC – has served more than 12,000 students since its founding in 1994. An average of 500 to 700 students enroll in more than 60 courses at the center each semester.

For more information about the Grahl Center or the 20th Anniversary Celebration, contact the center at 517-278-3300. In the event of inclement weather, a rain date for the anniversary event is planned for Thursday, Sept. 25.