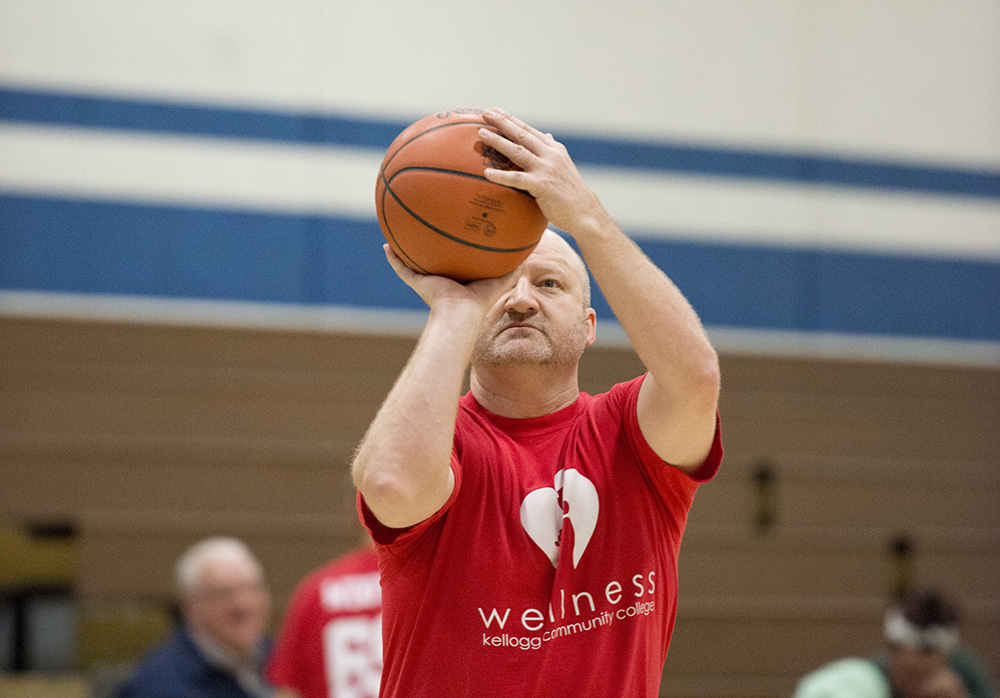 Kellogg Community College and other area educational institutions are participating in a community wide basketball tournament to support the United Way tonight.

Admission to the event — which begins at 5:15 p.m. in the gym at Battle Creek Central High School — is free but donations will be accepted at the door, with proceeds going to the United Way of the Battle Creek and Kalamazoo Region (put your donation in the KCC bucket!).

Student referees for the tournament include men’s basketball players Elijah Jackson, Mafiaion Joyner and Curtis Trigg, who are all graduates of Battle Creek High School.