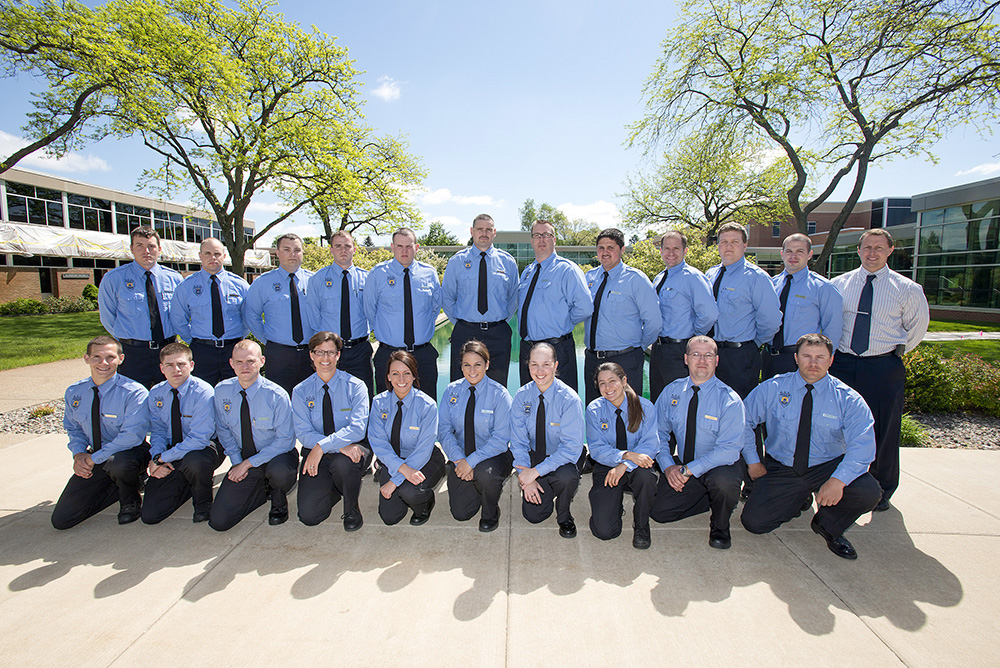 The application deadline for individuals interested in becoming cadets in Kellogg Community College’s 2015-16 Police Academy has been extended to 5 p.m. Monday, July 20.

KCC Police Academy information, including an application and other important forms and documents, is available on the College’s website at www.kellogg.edu/law-enforcement-police-academy.

Training offered as part of KCC Police Academy instruction includes, but is not limited to:

KCC’s Police Academy is approved by the Michigan Commission on Law Enforcement Standards (MCOLES), which sets professional standards in education, selection, employment, licensing and funding in law enforcement and criminal justice fields in both the public and private sectors in the state. In Michigan, individuals seeking to become police officers must successfully complete an MCOLES-approved basic police training school like KCC’s Police Academy before becoming an officer.

KCC Police Academy courses are held only on the college’s North Avenue campus in Battle Creek and may only be completed by those accepted into the College’s Police Academy. Space in the Police Academy is limited and qualified cadets are accepted on a first-come, first-served basis.