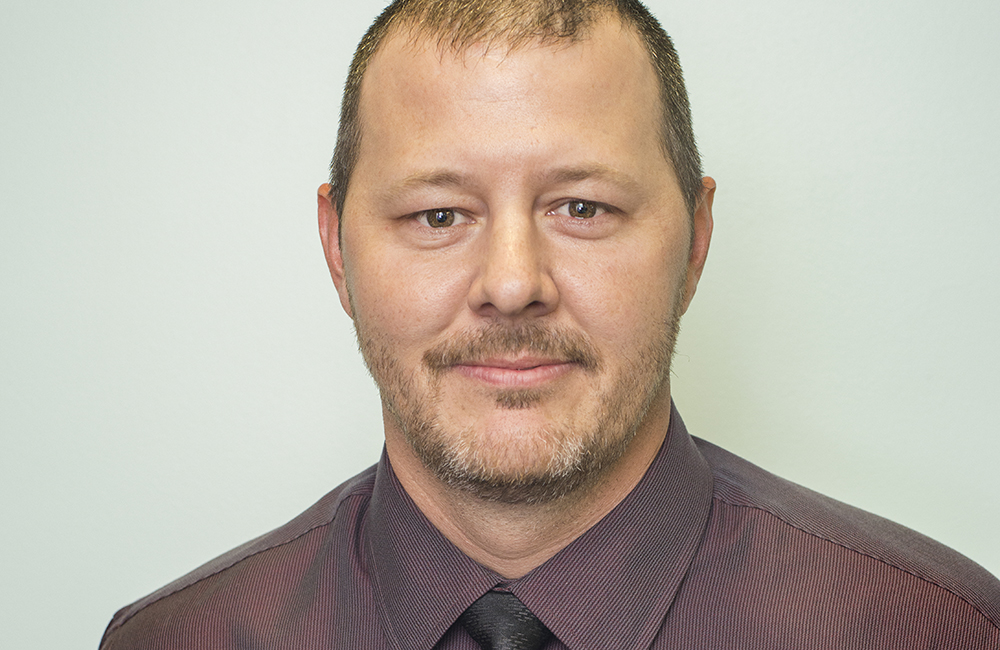 “Derek’s enthusiasm towards softball is contagious and his desire to coach our ladies on the team is exciting,” Shaw said. “Coach Herman brings experience from coaching multiple age groups in travel softball. His organizational skills should help him in the college ranks here at KCC.”

Herman said in addition to his years of coaching, his military experience has given him the tools necessary to be a coach who leads by example, instills discipline in his players in the classroom as well as on the softball field, and inspires his players toward “a relentless pursuit of excellence.”

“I have a great passion for the game of softball and am eager to continue the winning KCC softball tradition for years to come,” Herman said.

KCC’s Bruin softball team this year finished a record-breaking season as the Michigan Community College Athletic Association state champions and MCCAA Western Conference champions, wrapping up their spring with a 27-5 conference record and a 37-13 record overall. The team ended the spring with more wins than any other KCC softball team in the program’s history, their season coming to an end only after a loss in the quarterfinals of the National Junior College Athletic Association Division II Softball District I Championship.

A high-resolution, uncropped version of the headshot of Herman above may be downloaded for use by the media from KCC’s Flickr page at www.flickr.com/photos/kelloggcommunitycollege/22013560348/in/dateposted-public.