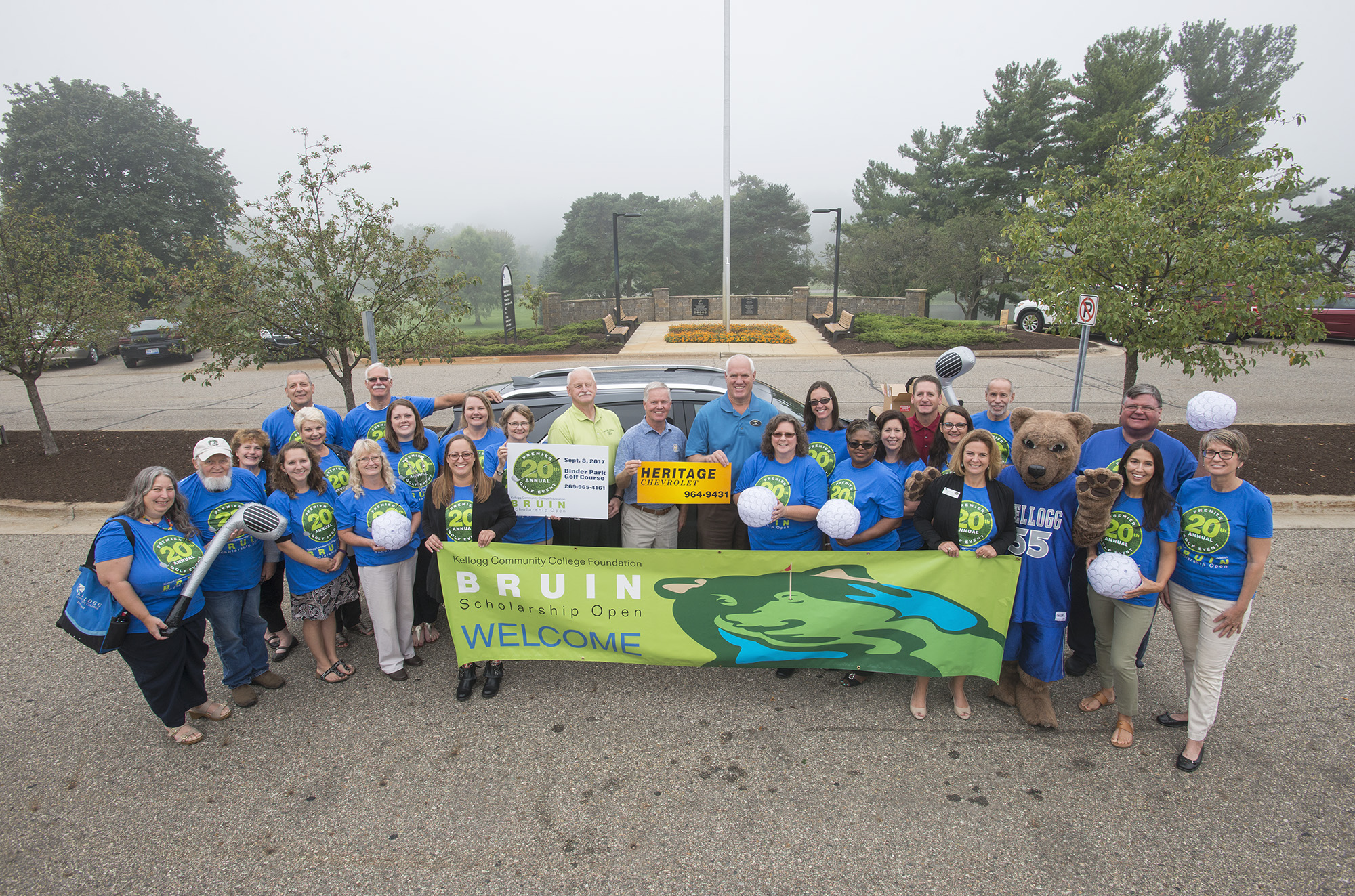 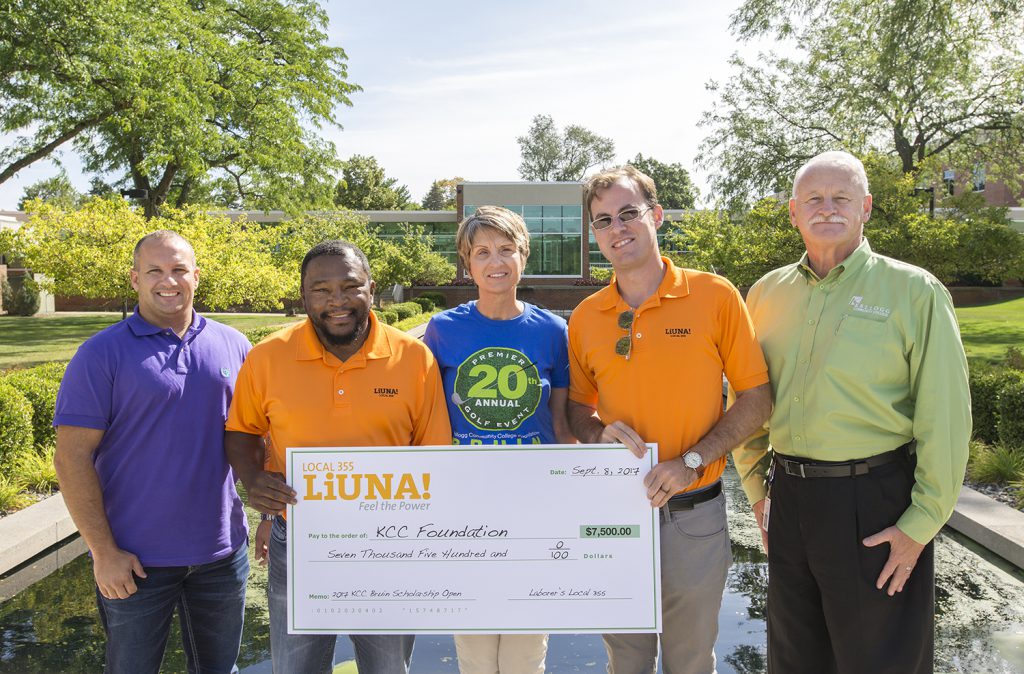 Celebrating its 20th anniversary, the Bruin Scholarship Open is the largest fundraising event of the year for the Foundation and has raised nearly $1 million over the past 19 years. In 2016, the KCC Foundation raised a record amount of $100,000 through the event to support the opportunity for students to achieve their educational goals. 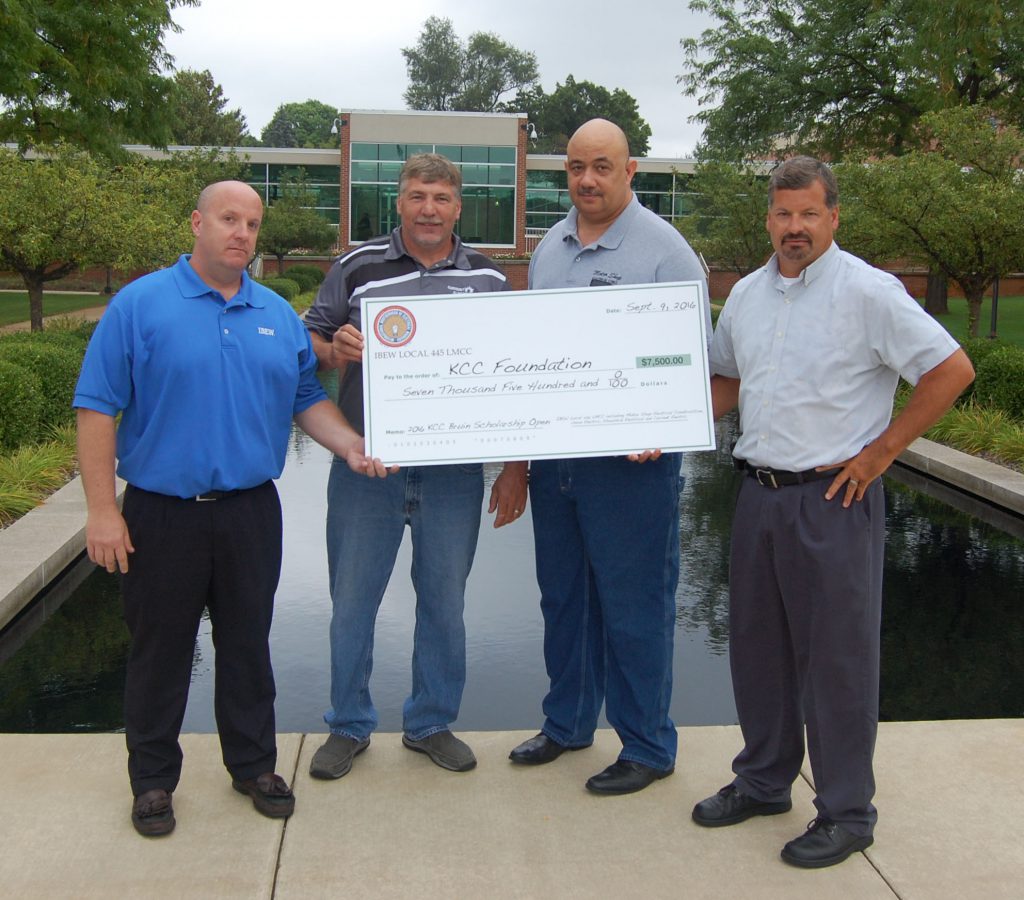 “The Bruin Scholarship Open continues to be a key contributor to the educational enrichment of this community,” said Teresa Durham, executive director of the KCC Foundation. “The many golfers, sponsors and dedicated staff, retirees, volunteers, scholarship recipients and athletes who help make this event such a huge success year after year demonstrate time and again their commitment to education and student success in the classroom, and we’re grateful for such strong community support.”

A full roster of 60 teams will be participating and 138 sponsors and contributors will be represented in the Bruin Scholarship Open this year, which will include an 18-hole scramble, prize raffle, 50-50 raffle, special hole contests, activities and games, putting contest, three hole-in-one chances courtesy of Heritage Chevrolet, music by Minor Element, chair massage by Ticia Kimble of Jessica’s Salon & Spa, lunch and dinner. The event is coordinated by more than 70 KCC staff, retirees and volunteers and more than three dozen KCC honors students and athletes.

For more information about the Bruin Scholarship Open, the KCC Foundation or to donate to student scholarships online, visit www.kellogg.edu/foundation.