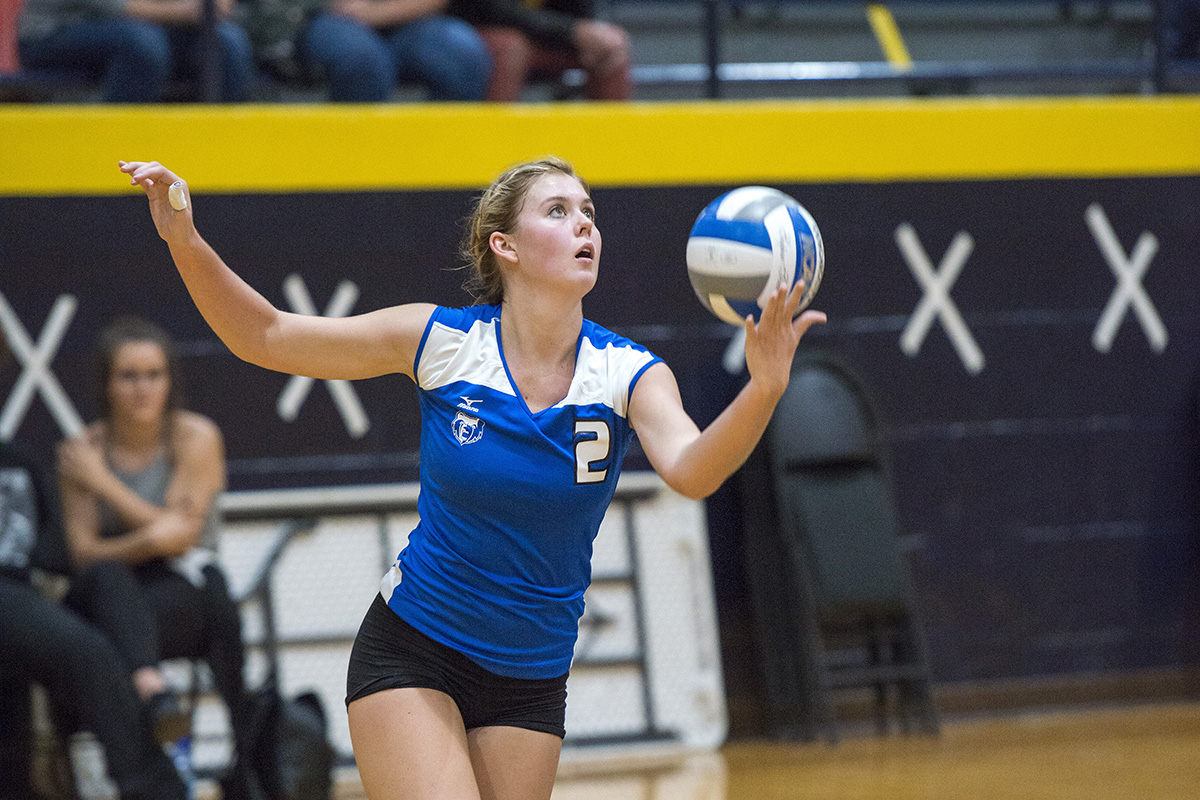 Tuesday’s win brings the Bruins’ overall record for the season so far to 9-3; the team’s conference record is 4-3.