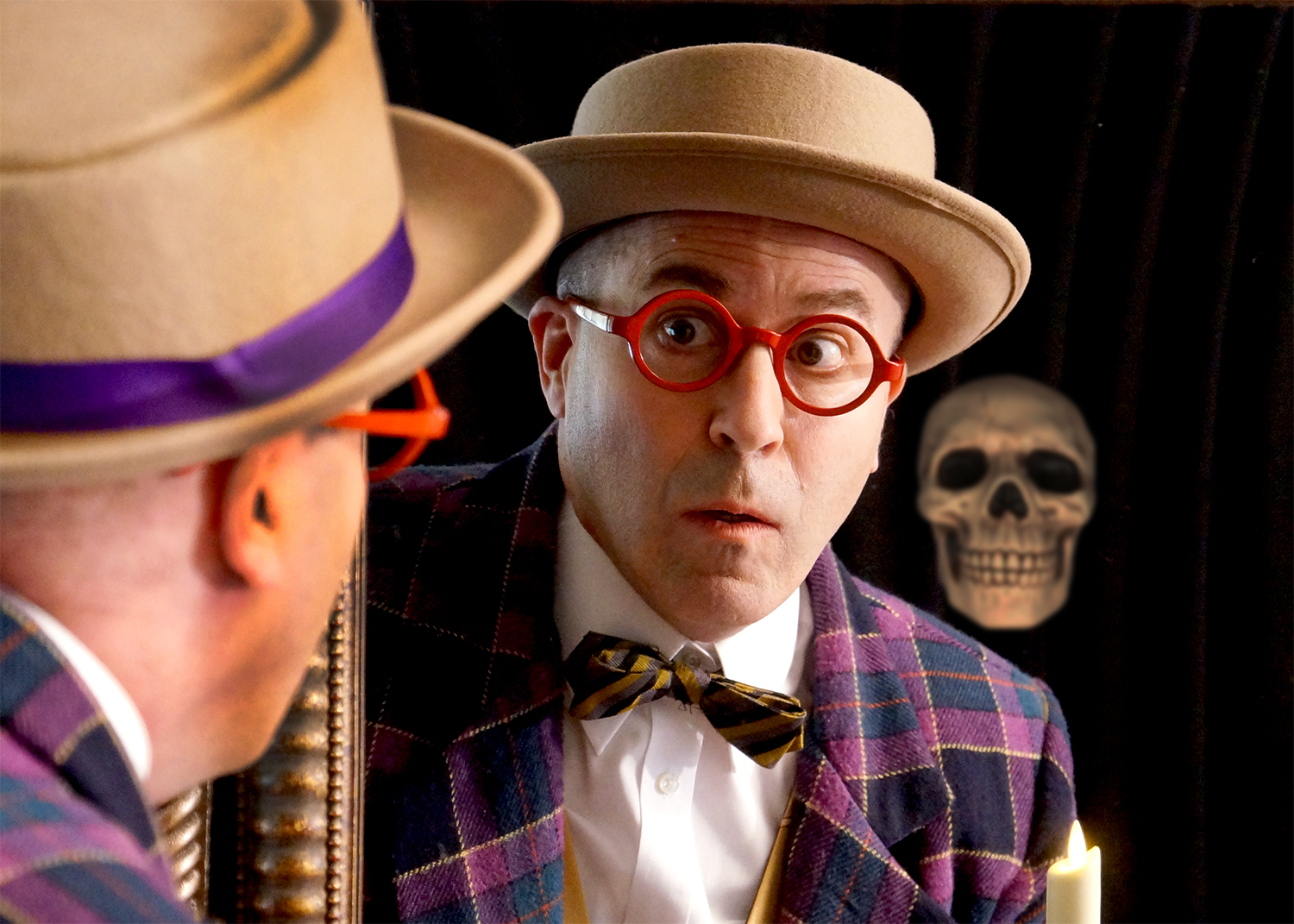 Kellogg Community College will host award-winning, world-renowned magician Stuart MacDonald for a pair of performances to raise money for student scholarships on campus in Battle Creek in January.

KCC will present “The Magic of Stuart MacDonald” with guest artist Trino at 3 and 7 p.m. Saturday, Jan. 13, 2018, at KCC’s Binda Performing Arts Center, 450 North Ave., Battle Creek. Tickets for each performance are first-come, first-served and are $15 for youth ages 3 through 15 and $20 for adults.

All money raised during the event will go to support KCC Foundation scholarships for students.

Tickets can be purchased online at www.kellogg.edu/foundation/events. Individuals who purchase three or more tickets can get an additional ticket free.

MacDonald, of Adrian, is an accomplished professional magician and entertainer who many may recognize from The CW’s “Penn & Teller: Fool Us” competitive magic television program, which MacDonald appeared on and won earlier this year. The goal of the show is to perform a trick for magicians Penn and Teller that they can’t figure out, with the prize being a trip to Las Vegas and a spot as Penn and Teller’s opening act.

MacDonald also won an unprecedented suite of awards from the International Brotherhood of Magicians and the Society of American Magicians at the IBM-SAM Combined Convention in July, where he swept the competition and claimed the top five awards, including the IBM First Place Stage, SAM First Place Stage, SAM Originality, SAM Silver Medal of Merit and the People’s Choice Winner awards.

The wins qualify MacDonald to compete in the World Championships of Magic – considered to be the Olympics of magic – in South Korea next summer, where he’ll enter as the top-ranked American competitor.