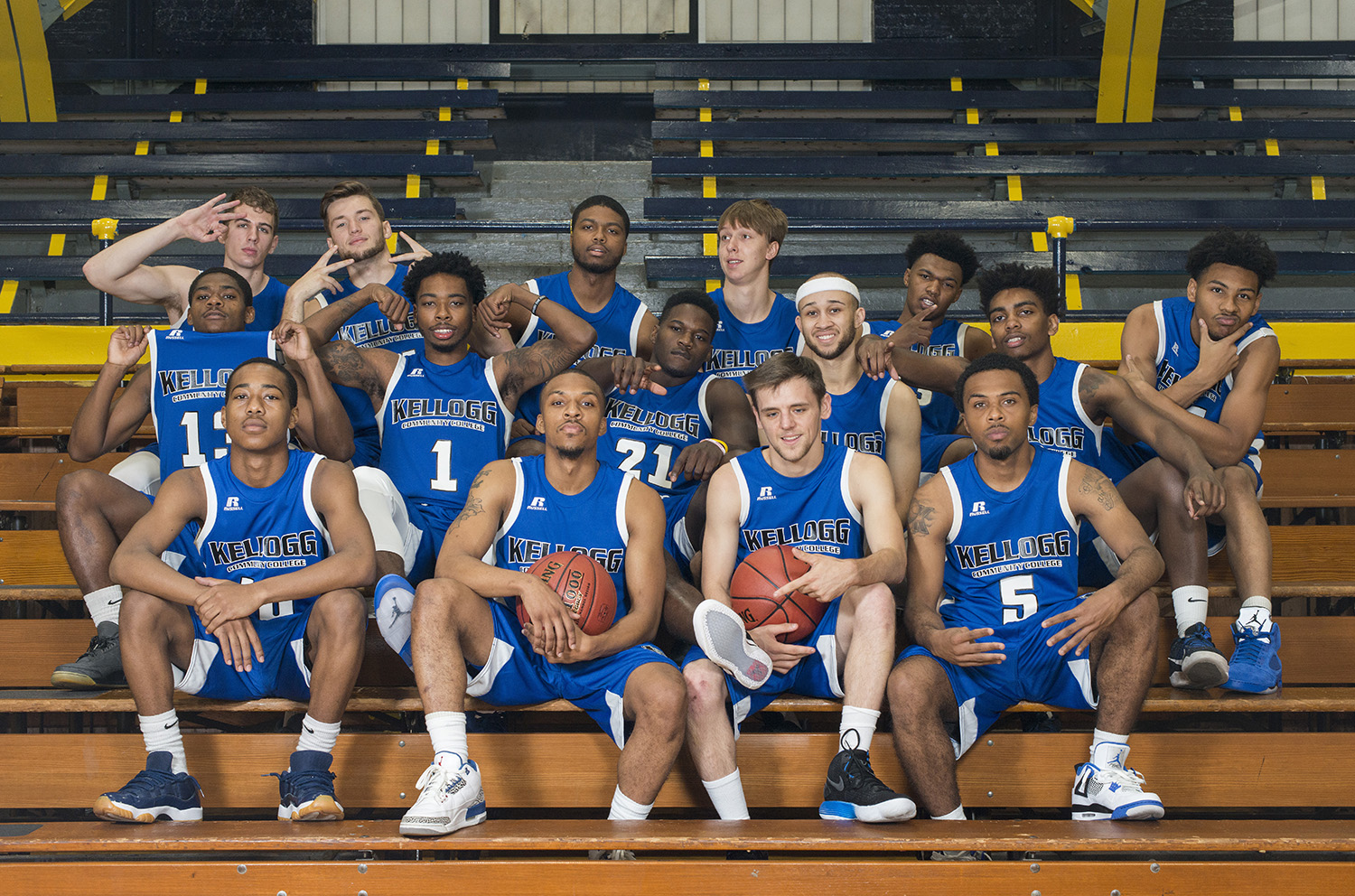 Leading the Bruins on the court were Daleon Graham (Battle Creek/Lakeview), who had 14 points, 11 rebounds and 1 block; Jalen Robinson (Belleville/Belleville High School), who had 13 points and 2 rebounds; and Michael Jones Jr. (Richland/Gull Lake), who had 9 points.

“Played well tonight, total team effort on both ends of the floor,” said Head Men’s Basketball Coach Ben Reed. “Many players stepped up and helped in areas other than scoring tonight, which shows a lot of growth as a unit.”