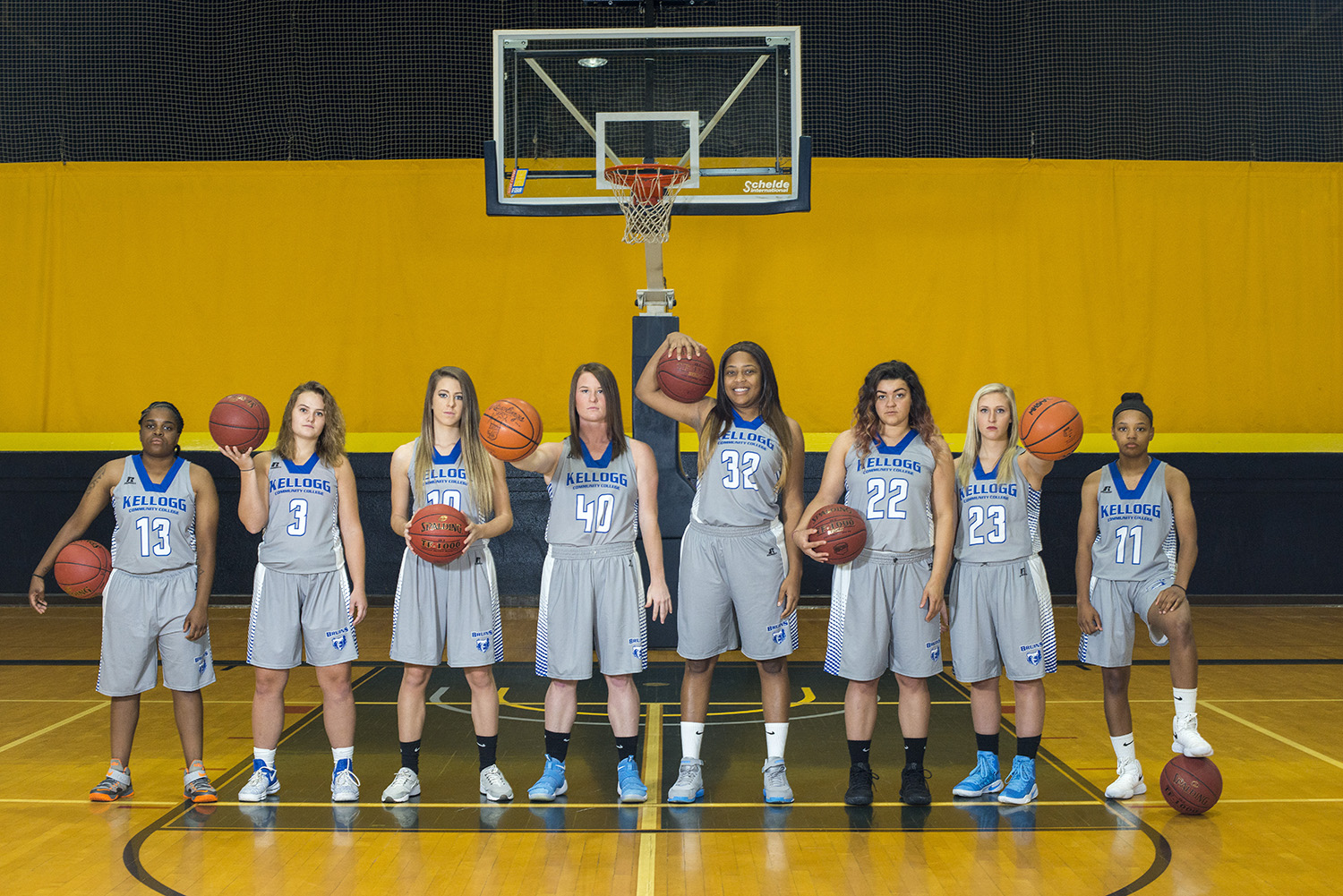 Head Women’s Basketball Coach Dic Doumanian said it was a great way for the players to finish the season with a team effort on offense, defense and rebounding.

“I’m so proud of how they hung in there all season, working hard to get better and seeing all that effort pay off the second half of the conference season, culminating in a well deserved win tonight,” Doumanian said. “Thanks to everyone for all your interest and support for our team this season. Go Bruins!”