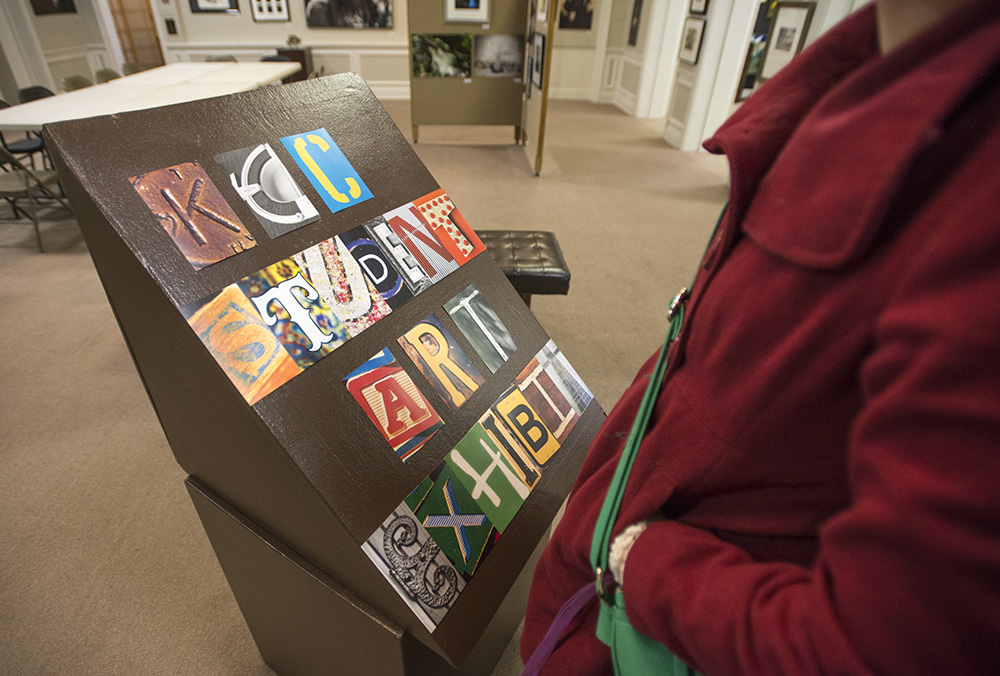 Current academic year students who want to exhibit work in the Kellogg Community College Annual Student Art Exhibition have from Monday, April 9, until 8 p.m. Wednesday, April 11, to submit up to four entries.

Entries should be turned in with completed tags and forms to the Davidson Visual and Performing Arts Center office on the KCC campus at 450 North Ave., Battle Creek. They must have been made between May 2017 and April 2018, either for a KCC class or on an independent basis. Works done for another institution will not be accepted.

The show runs from Wednesday, April 18, to Wednesday, May 2, in the Davidson Gallery.

A committee of full- and part-time faculty members will screen entries. This year’s juror for the contest is watercolor artist Janice Garrett, a former KCC student who went on to graduate from Western Michigan University with a degree in art education before earning a master’s degree in studio art from Eastern Michigan University. She taught art for 19 years in the Kalamazoo Public Schools system.

The Kimiko Petersen Fine Art Awards — which will be announced at a reception at 1 p.m. Sunday, April 22, in the Davidson auditorium — include the $250 best in show award, five $100 best of media category awards and 13 honorable mention awards of $50.

There will also be a $50 instructor recognition award and several Art League awards announced at the reception.