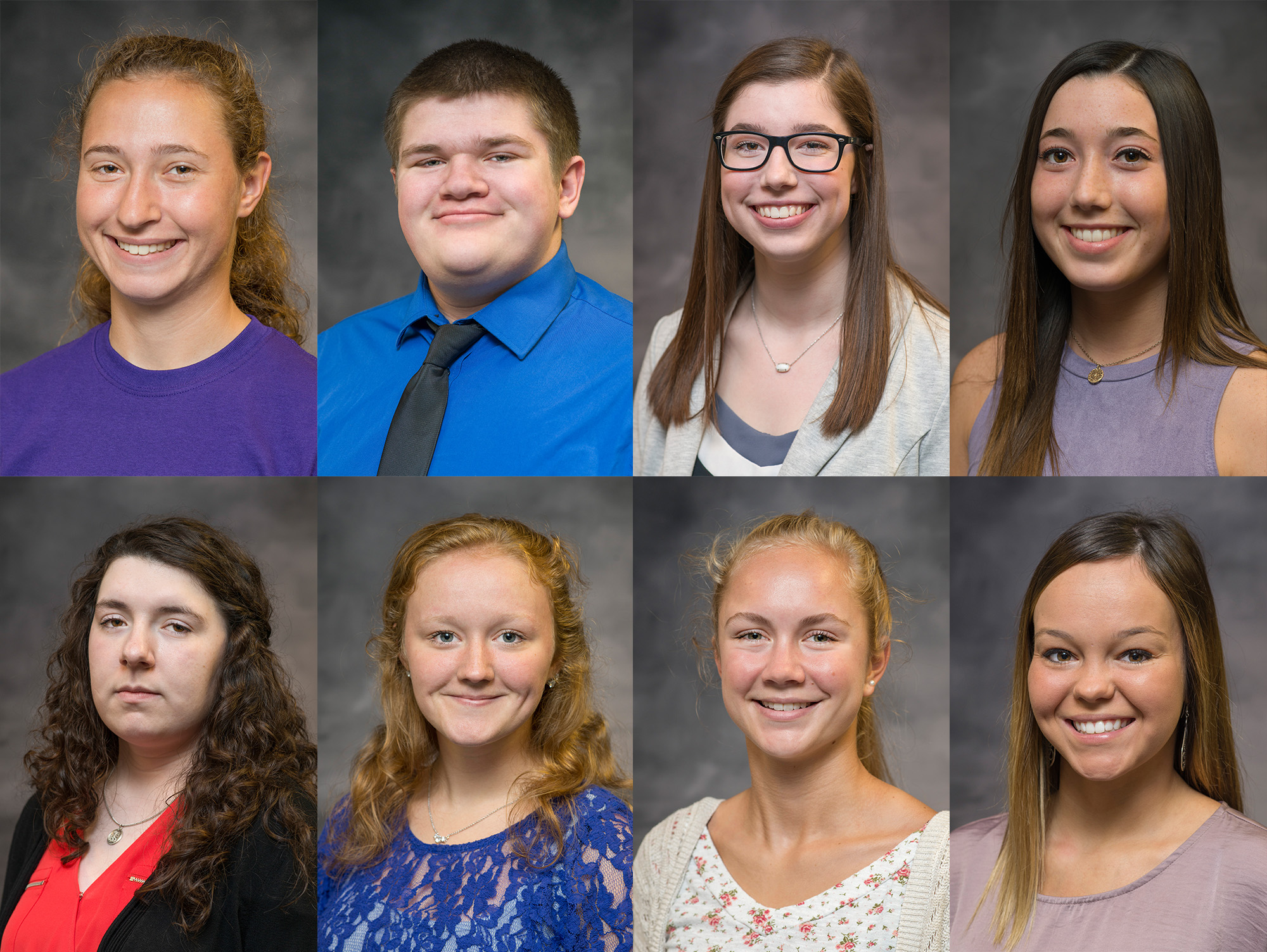 The Kellogg Community College Foundation is proud to announce nine recipients of the KCC Board of Trustees Scholarship.

The scholarship awards up to $3,500 toward in-district tuition and fees each year for up to two years at KCC and is open to graduating high school seniors within the College’s service district. Qualifying applicants must have a cumulative high school GPA of 3.2 or higher and must demonstrate leadership experience, community and service activity and involvement in school activities, in addition to committing to participate in the KCC Honors Program.

Applications are reviewed by a KCC Foundation Scholarship Committee, which selects and recommends one student from each area high school/district for the award.

“These students have demonstrated high academic achievement, leadership and service to their community,” said Teresa Durham, executive director of the KCC Foundation. “We welcome them this fall to KCC, where we are confident they will be successful in their educational pursuits.”

High-resolution images of each scholarship recipient for use by the media may be downloaded from KCC’s “2018-19 KCC Foundation Board of Trustee Scholars” Flickr album online at www.flickr.com/photos/kelloggcommunitycollege/albums/72157698411575194.

For more information about the KCC Foundation or Board of Trustees Scholarships or to contribute to scholarships, please contact KCC Foundation Executive Director Teresa Durham at 269-965-4161 or visit www.kellogg.edu/foundation.