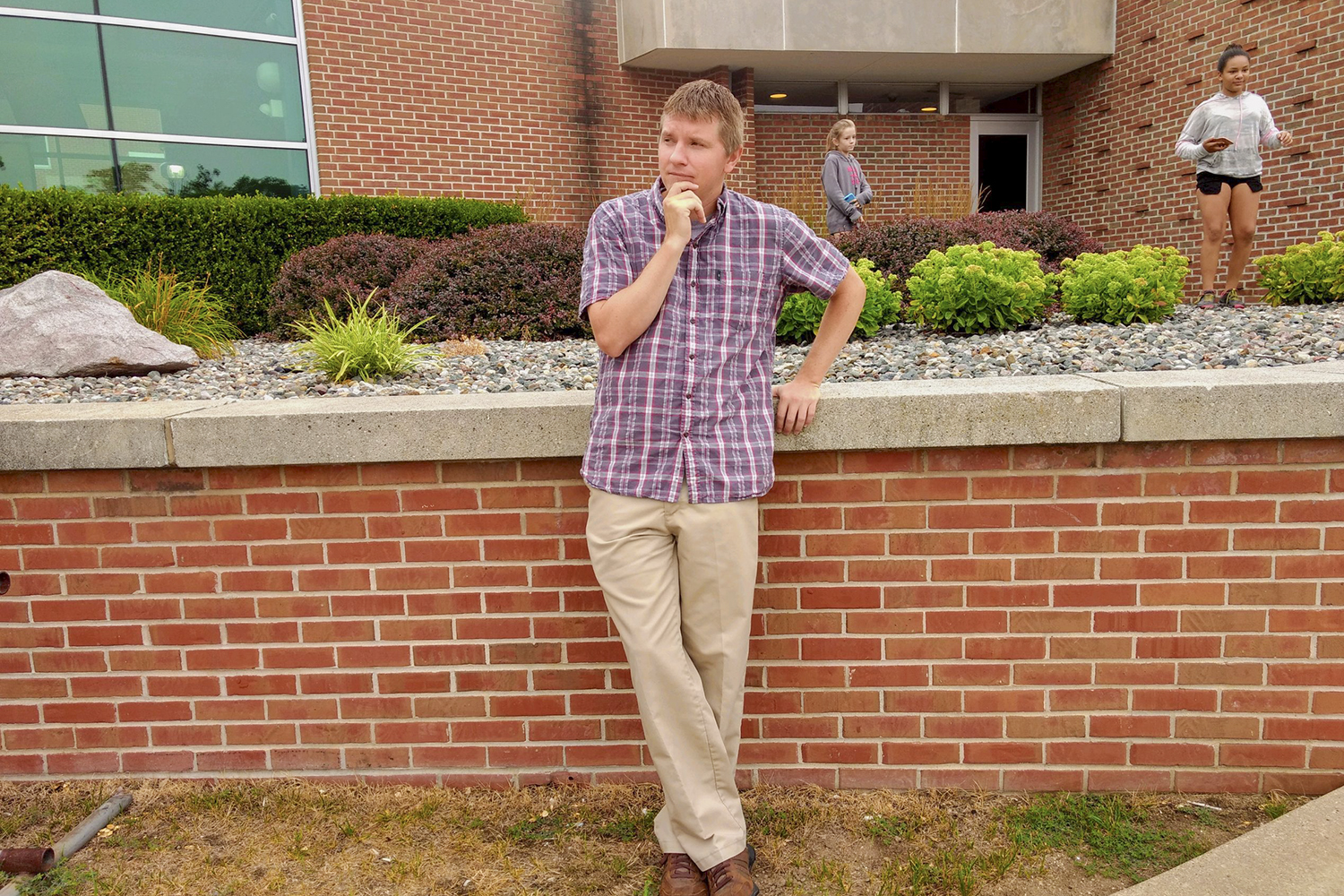 “I wanted to teach a journalism camp for youth to help them learn about journalism and news writing,” Thalmann said. “It’s fun and exciting.”

Thalmann has a wife named Alexis, an 8-year-old daughter named Avonlea, a dog name Alice and a cat named Fred.