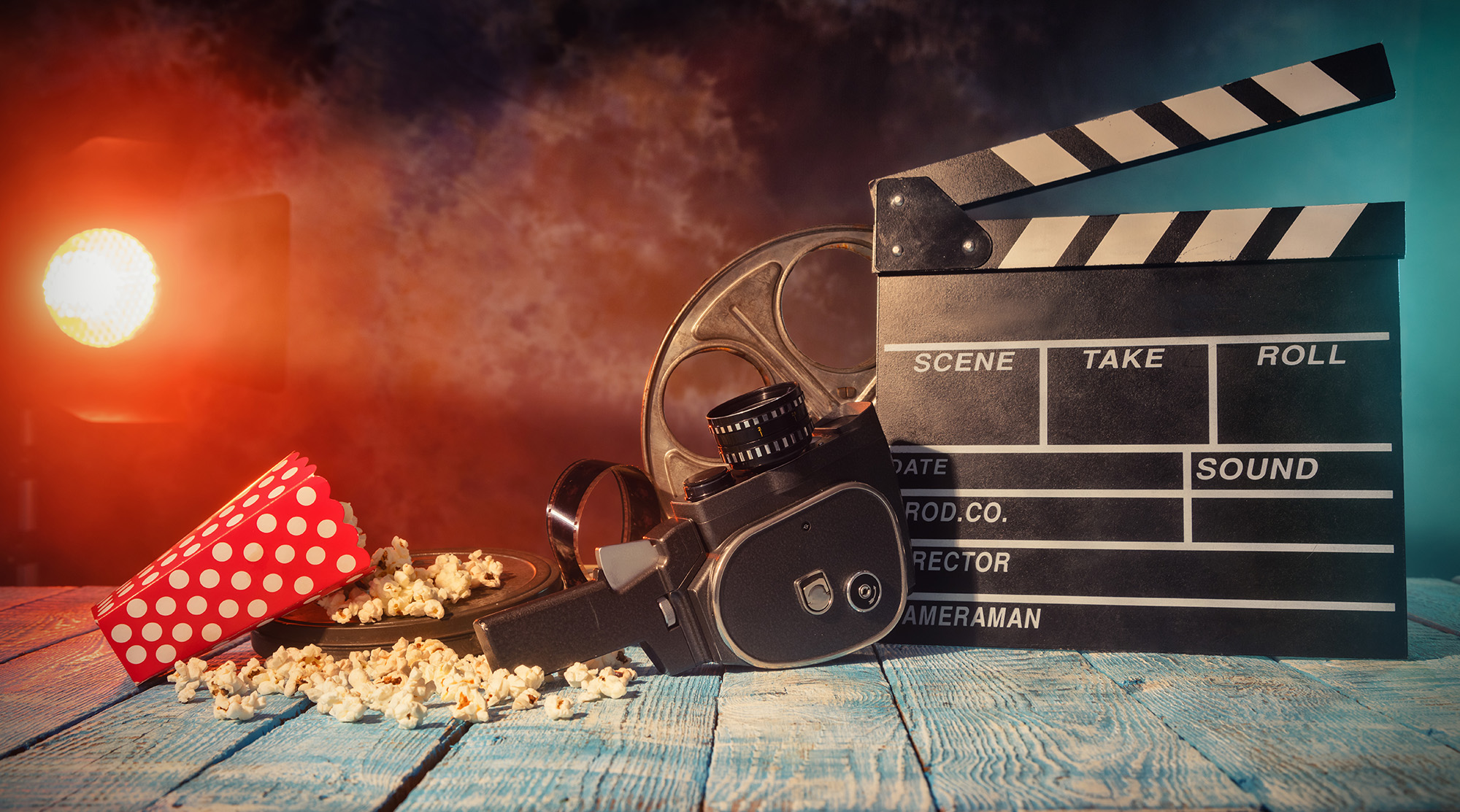 Movie fans will have a chance to watch films for credit in Kellogg Community College’s LITE 216: Film Interpretation class this fall.

English professor Matt Samra, who teaches the three-credit class, said it’s a creativity elective that looks at the evolution of cinema and examines film craft and style.

“We analyze film as an art form and treat it like literature,” Samra said. “Students are exposed to all kinds of genres, from silent comedies to contemporary dramas.”

Students in the class will watch clips of films and analyze them for discussion based on topics including cinematography, editing, sound and more. Films covered in the class range from the 1902 film “A Trip to the Moon” to the 2016 release “Moonlight,” which won the Oscar for Best Drama at the 2017 Academy Awards.

The class will run from 1 to 4 p.m. Tuesdays Sept. 4 through Dec. 11 in the auditorium of the Davidson Visual and Performing Arts Center, on campus at 450 North Avenue in Battle Creek. An online section of the class taught by English professor Lin Marklin is also offered this fall, running from Aug. 30 through Dec. 17.

Grading will be based on assignments including written film critiques, a quiz and exam, a film-clip presentation and Moodle forum posts.

For students interested in transferring their credits, Samra said the class is transferable to many other schools.

“It’s a great class for visual learners, students who like movies/literature, and art and photography majors,” Samra said.