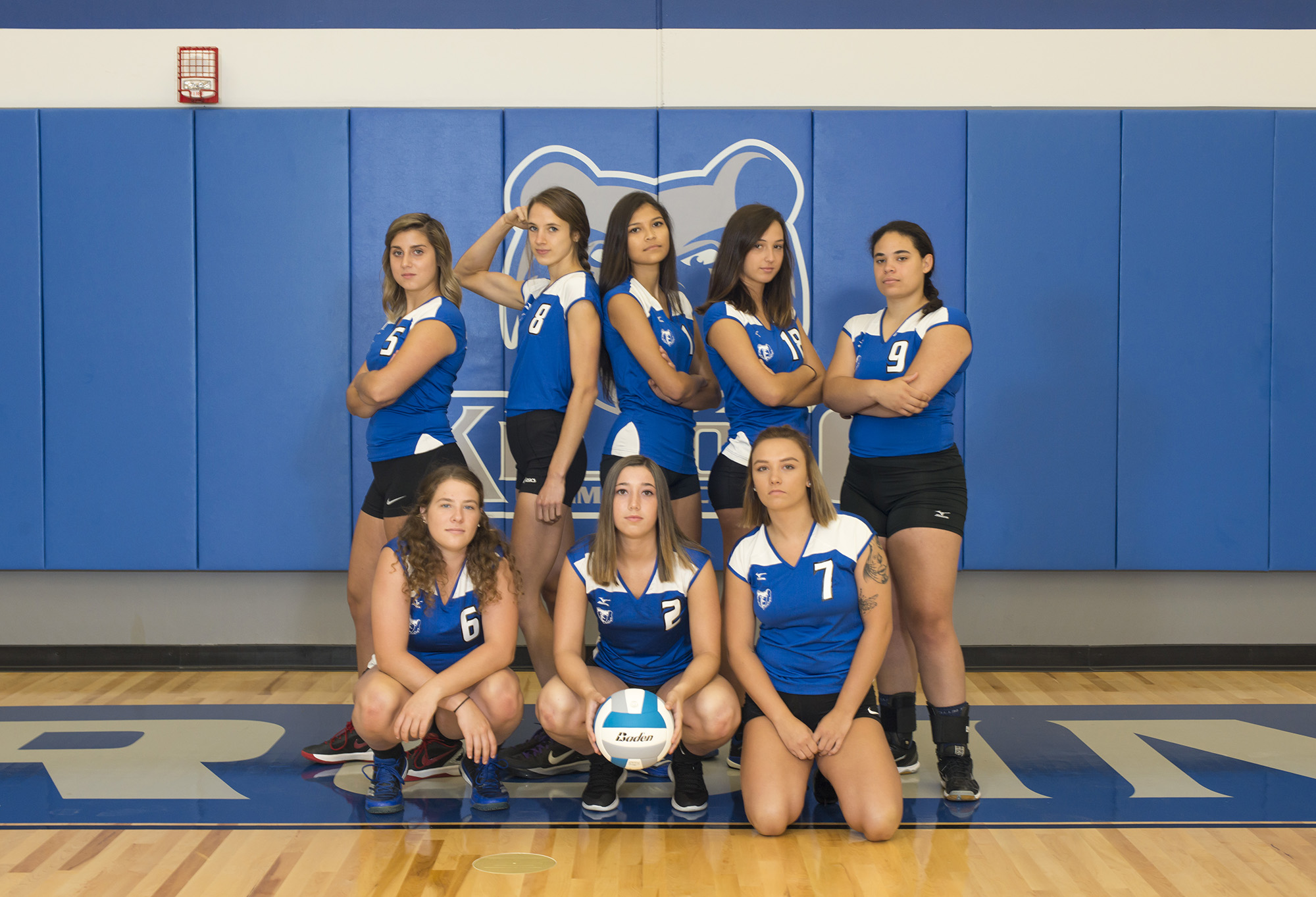 “I’m very proud of the ladies for the way they finished up the season,” VanWienen said. “Thank you to the sophomores for a great year, and thank you to all the parents and support from the community. Go Bruins!”

The Bruins ended the season with a conference record of 4-12 and an overall record of 8-16. For more information about the season and KCC’s women’s volleyball team in general, including links to detail statistics and photos of the team, visit www.kellogg.edu/volleyball.