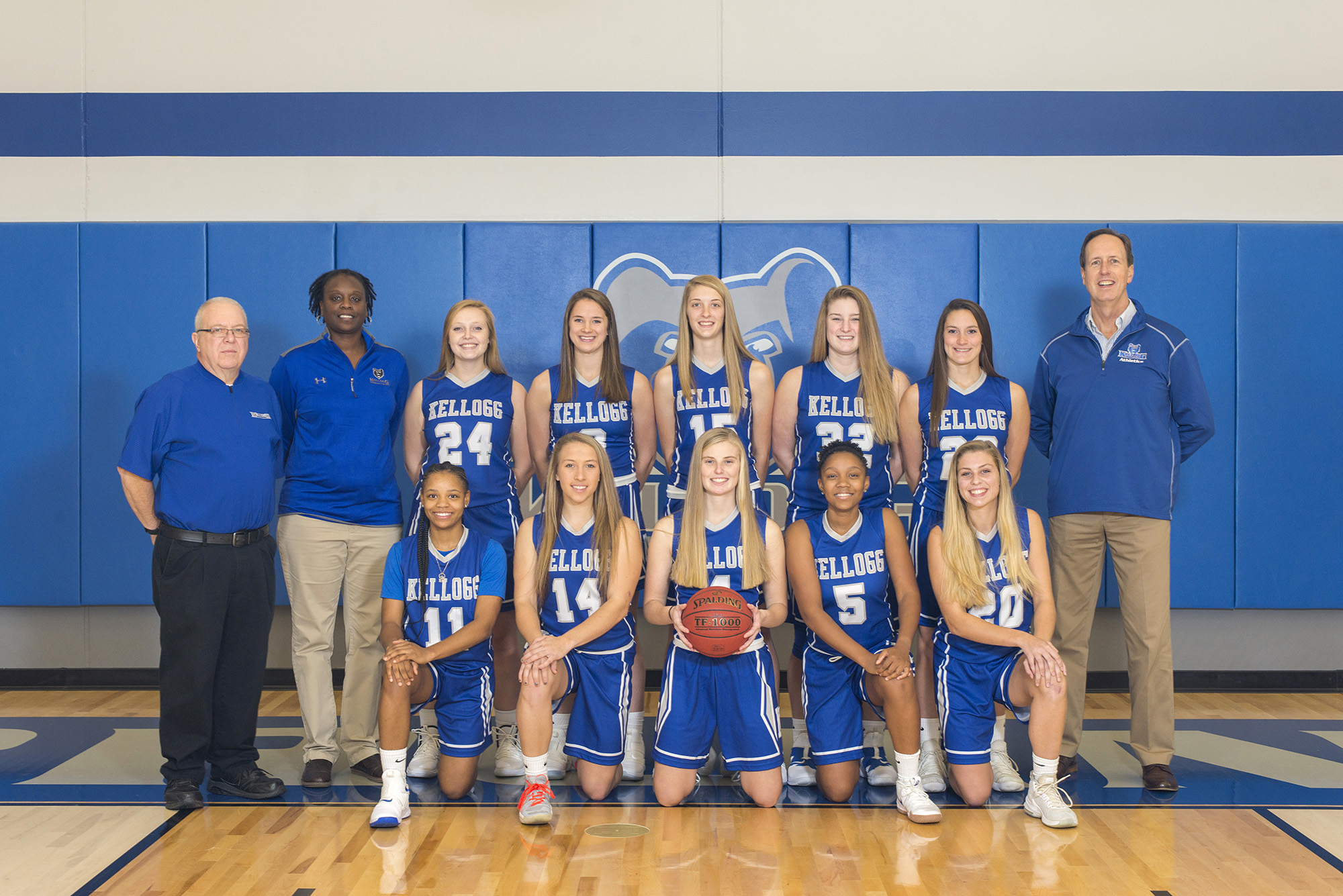 Head Women’s Basketball Coach Dic Doumanian said the Bruins’ struggled offensively but did a good job on defense and rebounding.

The recent loss brings the Bruins’ overall record for the season so far to 5-14; the team’s conference record is 2-7.