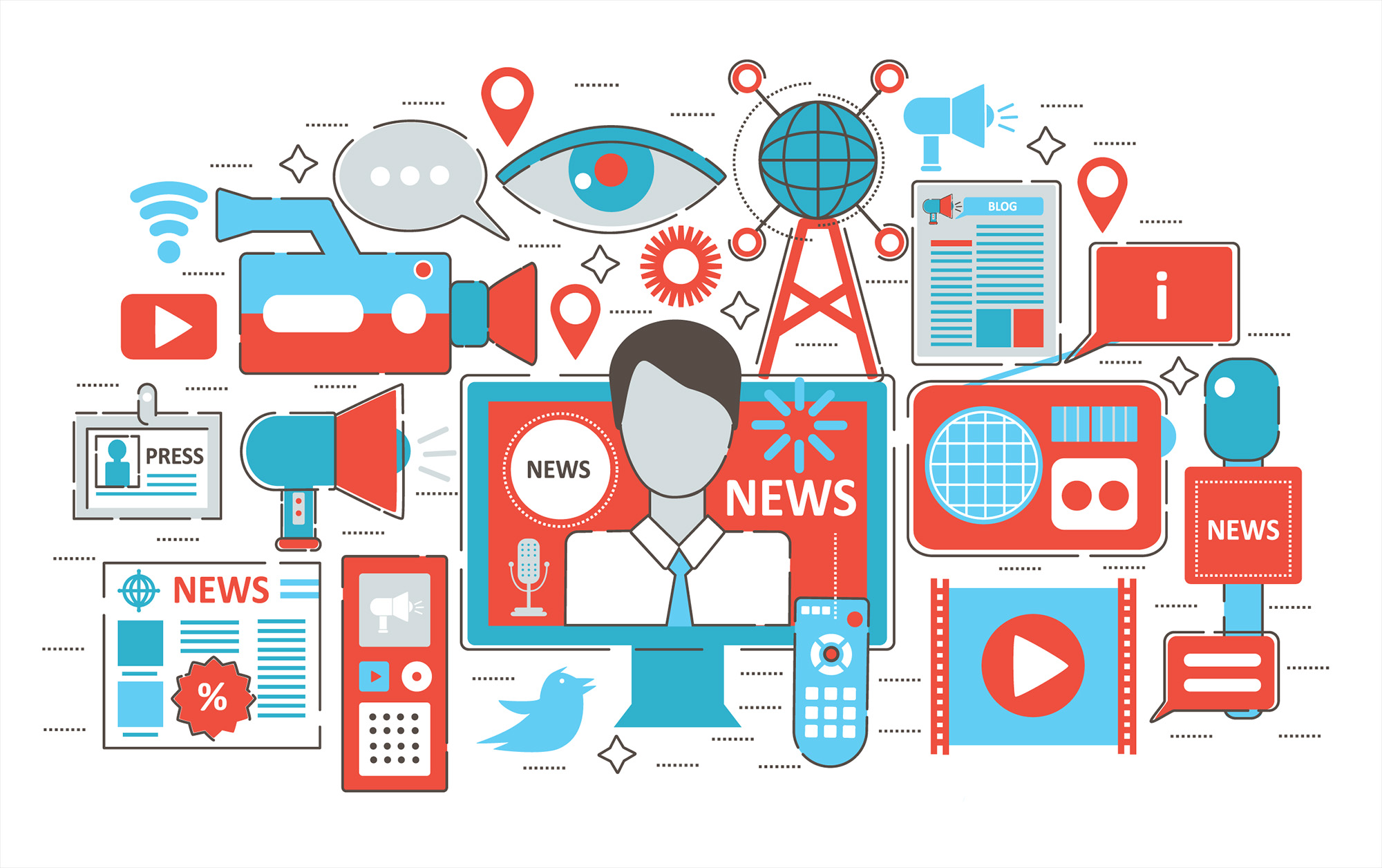 How does media influence culture? What does it mean to be “media literate”? Why do we spend so much time on social media, and what are the potential effects? What is the role of journalism in today’s mass media environment?

Those interested in the answers to these and other questions about media should consider signing up for Kellogg Community College’s JOUR 111: Mass Media Environment class running this fall.

The three-credit class will run from 5:30 to 8:45 p.m. Wednesdays, Sept. 4 through Dec. 11, in Room 103 of the Ohm Information Technology Center on KCC’s North Avenue campus in Battle Creek.

Here’s the official description of the class from KCC’s Academic Catalog:

“Students will explore the role of mass media in society and the fundamental aspects of careers associated with newspapers, magazines, radio, television, motion pictures, social media, entertainment and public relations. Some story assignments will be published in The Bruin News, the online student newspaper at Kellogg Community College.”

KCC’s Digital Marketing Manager Simon Thalmann, a former journalist who’s teaching the course this fall, said his ultimate goal is to get students thinking more about different forms of media, media content and their potential impact on the individual and society in general.

“The goal is to get students thinking more about media, but also to get them thinking more critically about media, their own media consumption habits and the ways media impacts and has impacted the world around us,” Thalmann said. “Students will leave this course as more media-literate individuals, both from a consumer standpoint and as media creators themselves.”

Mass media will be explored in the class through a variety of interactive instructional methods, Thalmann said, covering topics including:

“Media assignments will include news writing exercises for sure, but there will likely be opportunities for broader content creation opportunities as well,” Thalmann said. “Video production for The Bruin News YouTube channel, for example, or podcasting opportunities for students interested in audio.”

Students in the class will also take turns serving as the “wire editor” for The Bruin News website, getting valuable experience posting content online.

In addition to gaining knowledge about mass media and its role in society and getting practical experience creating and distributing media content for mass audiences, there are a several additional practical reasons students might choose to take KCC’s JOUR 111: Mass Media Environment class this fall.

Make no mistake: Thalmann said students will be doing a fair amount of reading and discussing in the class. But students on a tight budget might be happy to hear that they should be able to pick up brand-new copies of both required books for a combined total of well under $50, including through KCC’s Bruin Bookstore.

“Whether it’s radio, TV, the internet or social media, everyone is a consumer of mass media, and more and more of us are becoming content creators too,” Thalmann said. “Mass Media Environment is a fun, interesting, transferable class that today more than ever can benefit any student.”

Interested in signing up for JOUR 111: Mass Media Environment? Registration is open now! Visit www.kellogg.edu/registration for information about registering for classes.

For more information about JOUR 111 or other journalism opportunities at KCC, email Thalmann at thalmanns@kellogg.edu.