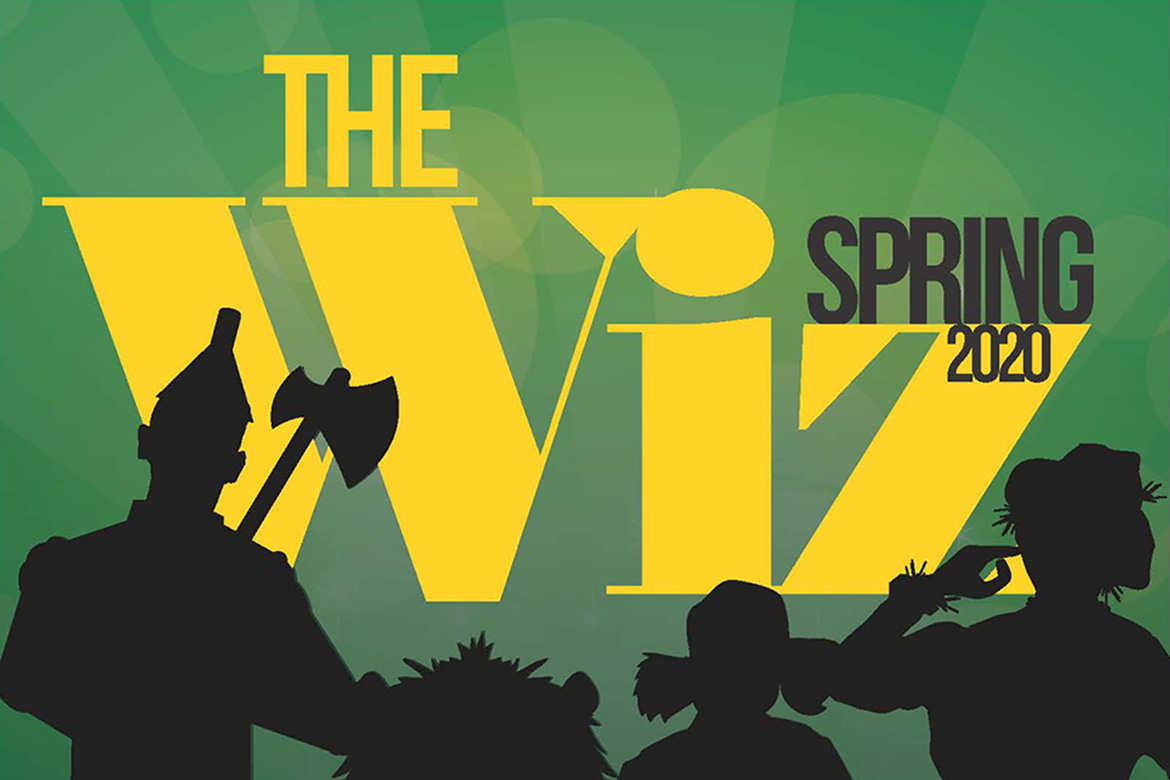 Kellogg Community College’s spring musical is “The Wiz,” and auditions will happen at 7 p.m. Thursday, Feb. 6, and Friday, Feb. 7.

Auditions will be held at the Binda Performing Arts Center on KCC’s campus at 450 North Ave. in Battle Creek. Individuals interested in auditioning only need to attend one session, and should arrive at 7 p.m. and plan to stay until 9:30 p.m. on the date they choose.

Ten to 15 roles will be cast, and the roles are open to anyone in the community who is at least 16 years old. All skill levels and ethnic backgrounds are welcome.

Audition participants should come dressed for dancing and movement and be prepared to sing a song of their choosing; sheet music is not required. The auditions may also include learning dances, songs and dialogue from the show.

Those cast in the play will be expected to attend rehearsals for at least three or four weeknights per week for six weeks, along with a tech rehearsal the weekend before opening. Performances are scheduled for March 27 through 29 and April 3 through 5.