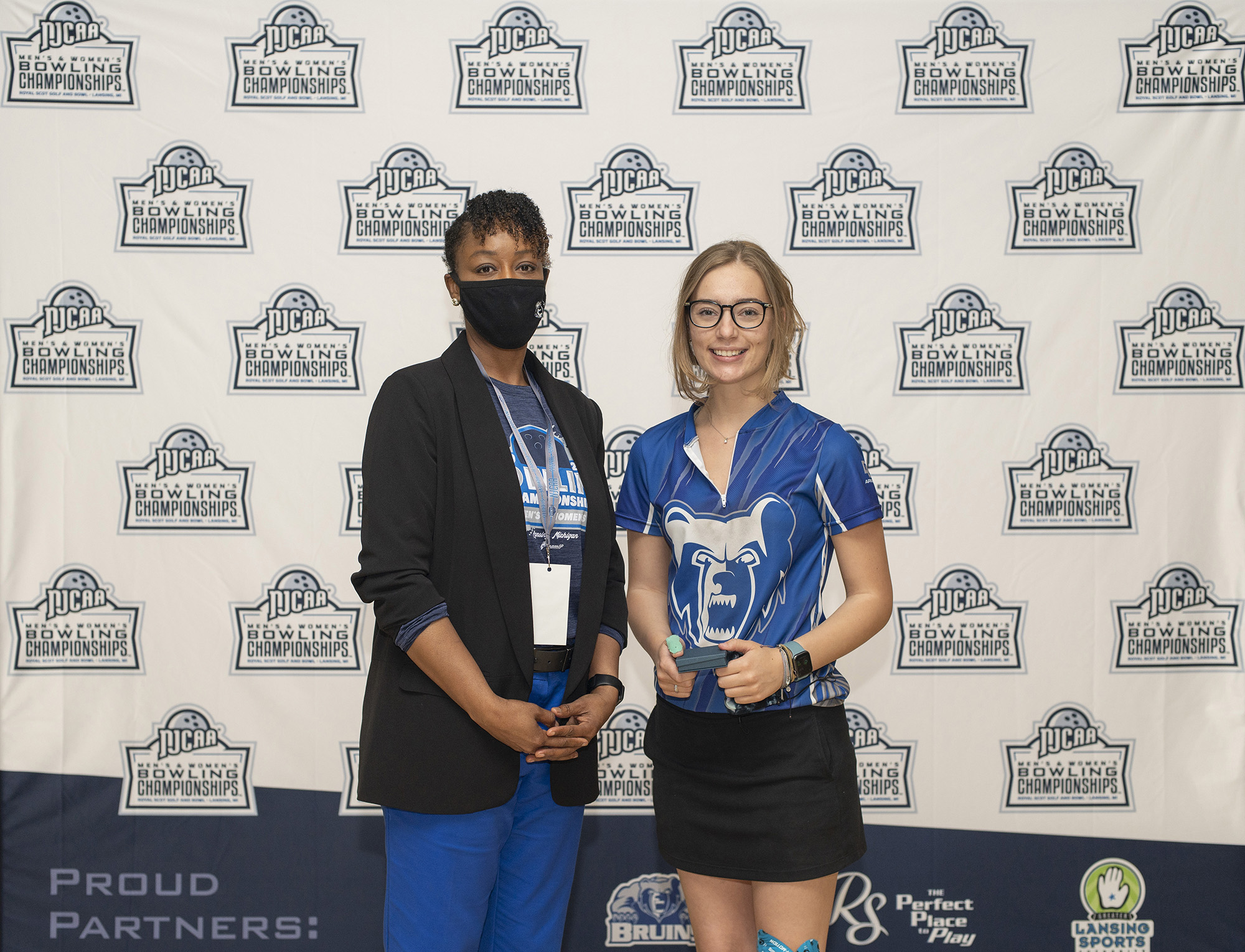 Kipp (Battle Creek/Pennfield High School) placed second out of 63 bowlers in the women’s singles event with a score of 622, and placed fifth in all-events scoring with a total score of 2,212. Freshman Jacob O’Donnell (Battle Creek/Pennfield High School) led the men’s team, tying for ninth place out of 89 bowlers in the men’s singles competition with a score of 601.

“Our participation in the NJCAA National Championships concludes a successful inaugural season for the Bruins bowling team,” Head KCC Bowling Coach Brad Morgan said. “This event was a great learning experience for our team. I would like to thank my staff and administration for making this season possible. We look forward to a successful 2021-22 season.”