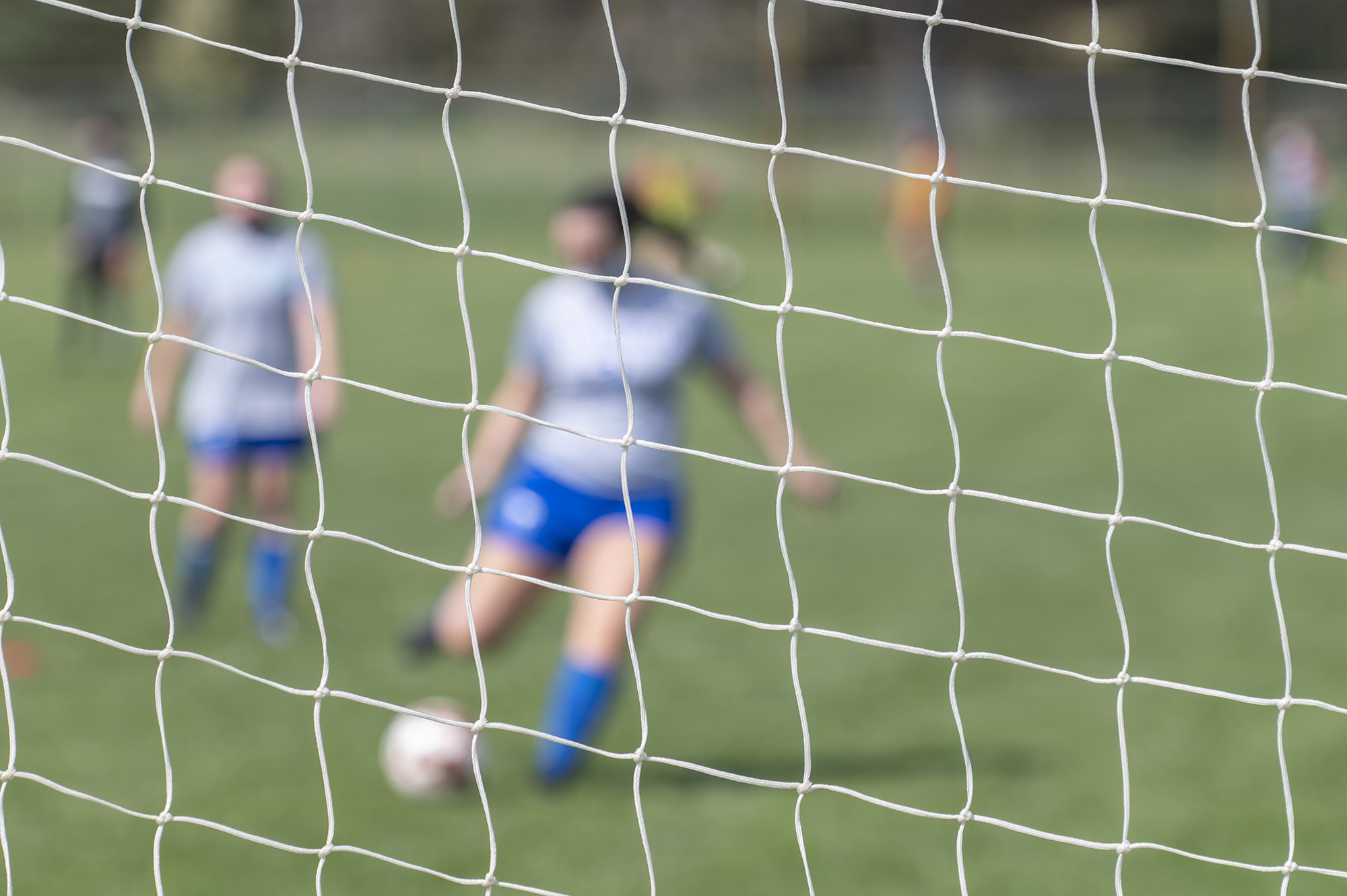 Head KCC Soccer Coach Eierí Jordán Salivia said that while the game didn’t end how the team would have liked, “it felt awesome to be back playing for our supporters … and we appreciate the love and support of everyone present.”

The team will move forward “looking up and reflecting on how this game made us better,” Salivia said.

“Personally, I feel we played well and this game gave us the opportunity to gel in a way we haven’t before,” he said. “The competition and experience we gained today helped us see that we are on our way to solidifying some of our attacking strategies, as well as our defensive unity and composure.”

The Bruins play next beginning at 4 p.m. Wednesday, April 28, in a rematch against LMC away in Benton Harbor. The team’s next home game starts at 1 p.m. Saturday, May 1, against Lakeland Community College on campus in Battle Creek. All home games are free and open to the public.