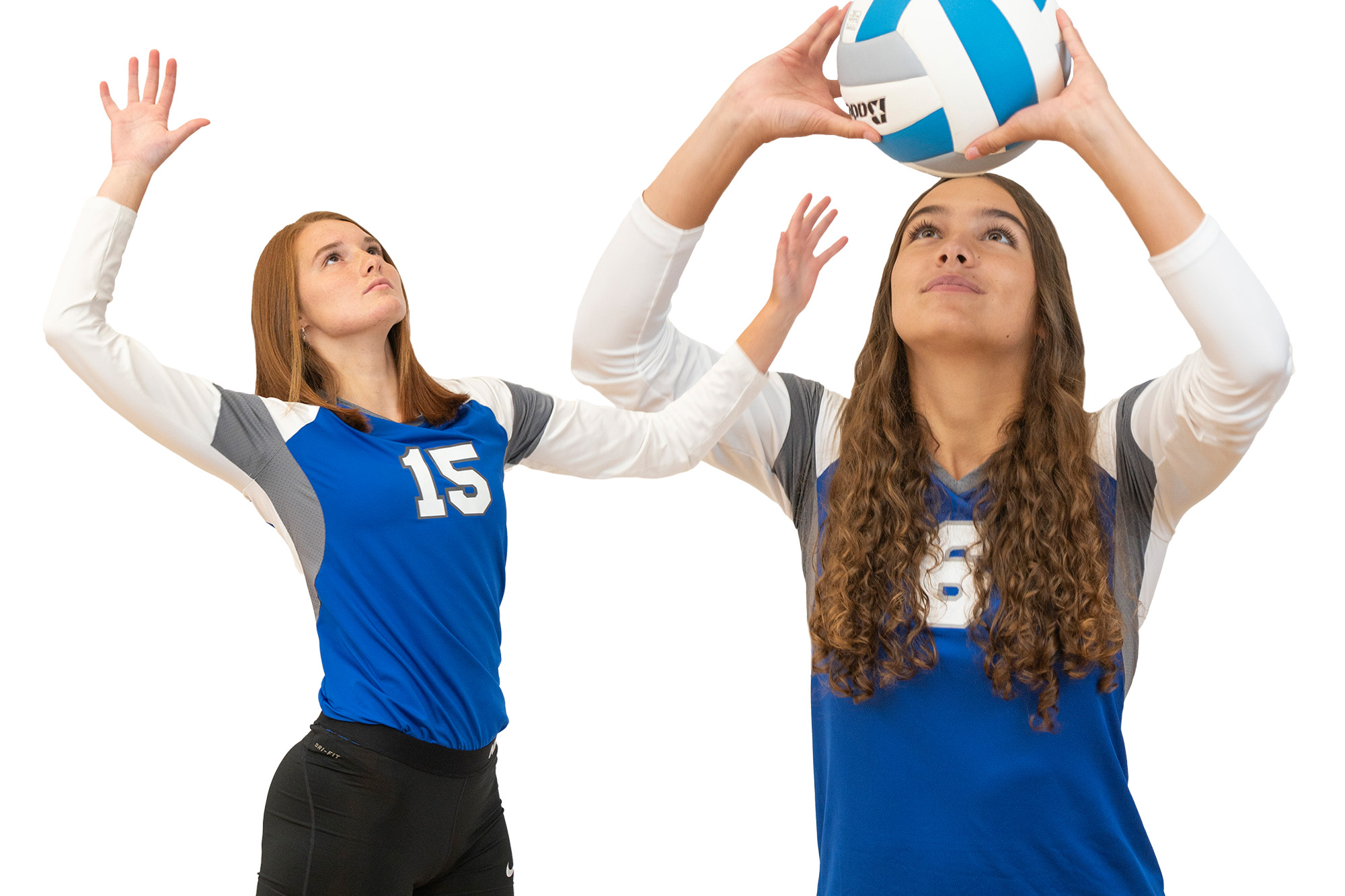 It was a nail-biter of a match hard fought for five sets, but the Kellogg Community College women’s volleyball team emerged victorious on the road Tuesday with a win over Ancilla College.

“Lots of areas for us to improve on,” VanWienen said. “We continue to get better and again tonight we moved a few more pieces around and will continue to do so and find what works. They did a good job of keeping their heads up and pushing through till the end.”

The win gives the Bruins a 1-0 conference record to open conference play this week and a 2-7 record overall.