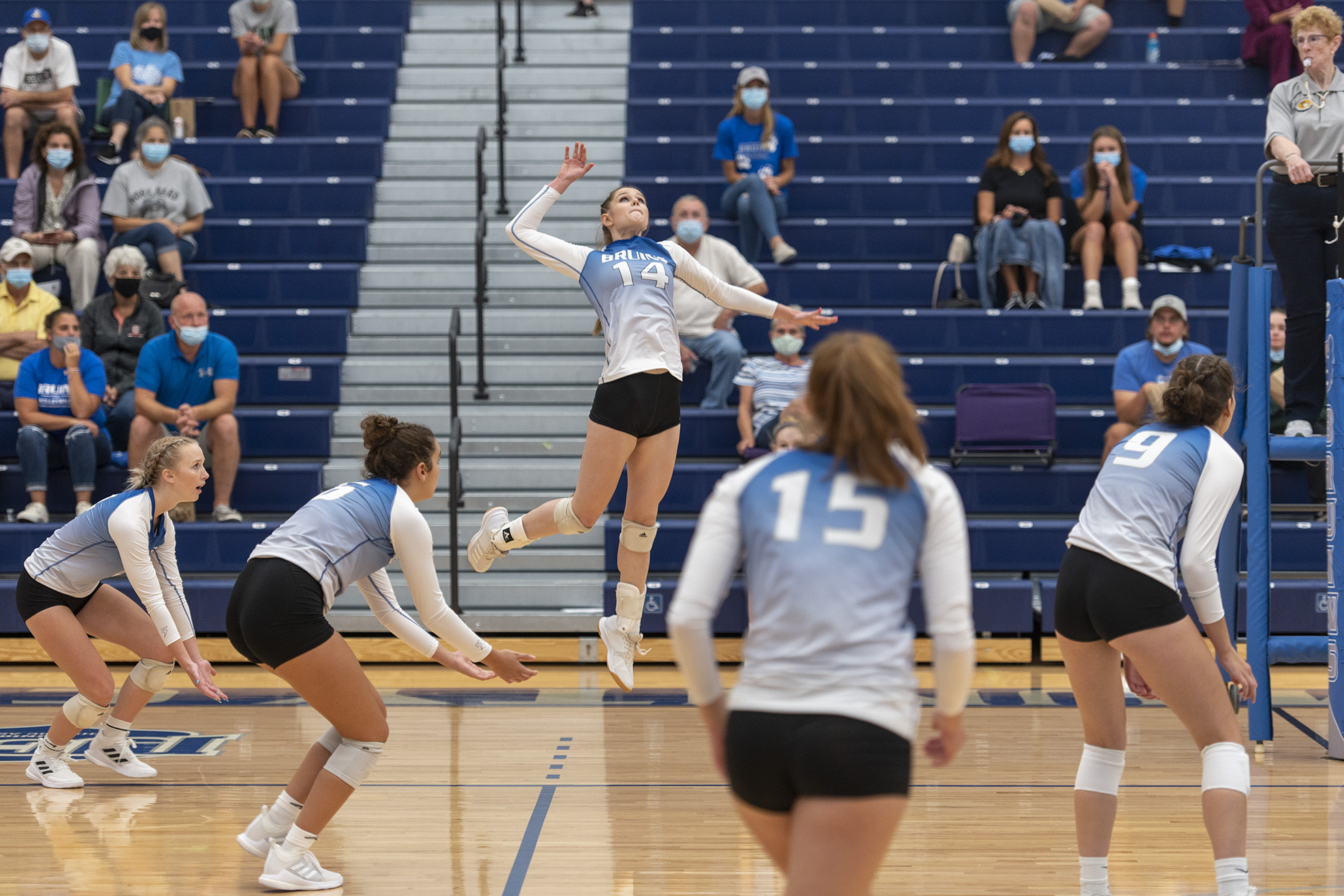 “We had the lead in each game and will need to continue to work on playing to the end of each game,” VanWienen said. “I thought our defense was much improved and look forward to getting better each match and each practice.”

The latest results give the Bruins a 1-2 record in the conference and a 2-9 record overall.