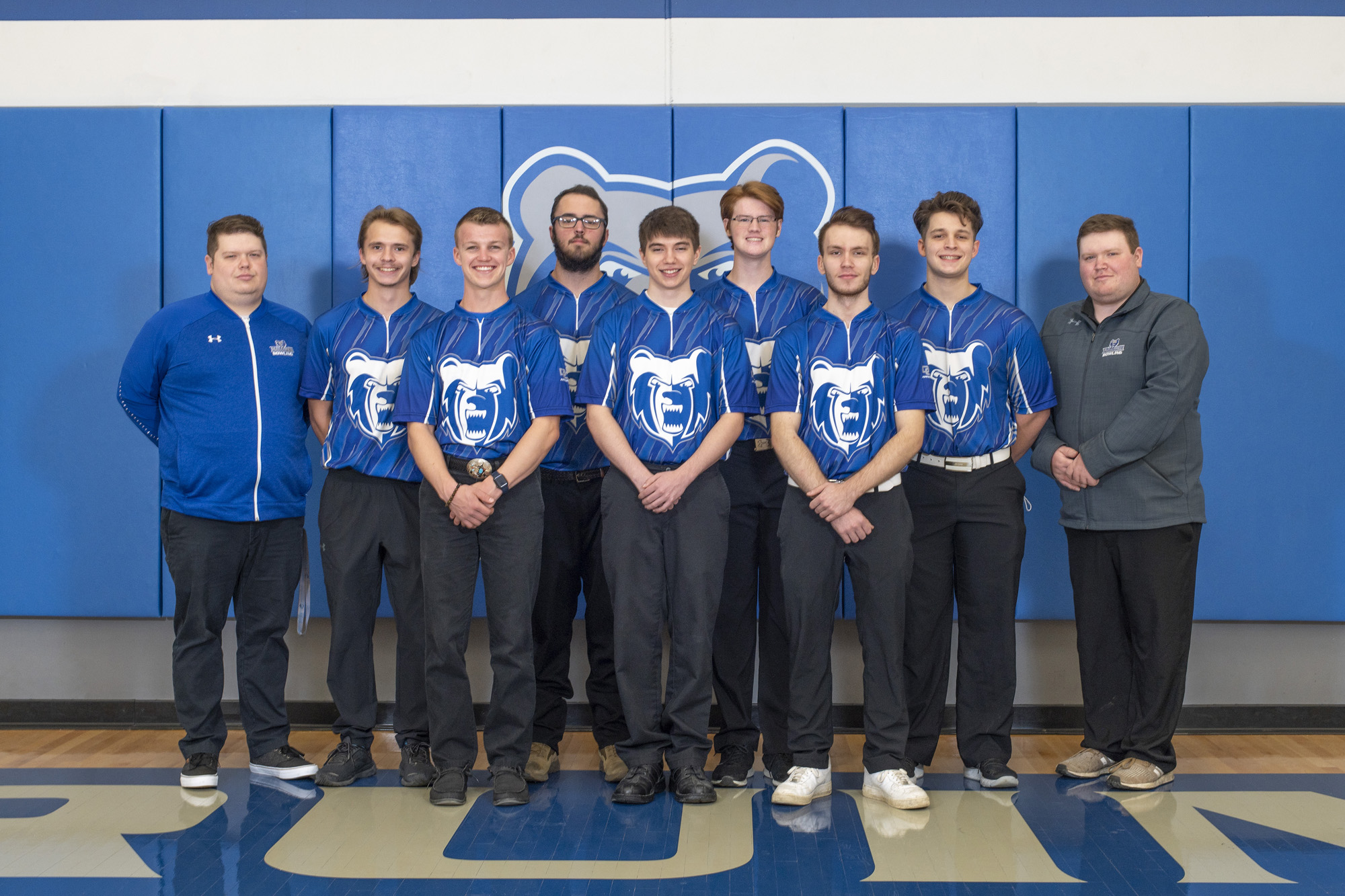 KCC finished in second place Friday, Feb. 4, at the Glen Oaks Community College Invitational in Three Rivers with an overall team score of 4,634. The first-place winner was Jackson College with a team score of 4,690.

“The Bruins showed up for a shootout at South Lanes,” Morgan said. “Five of the Bruins placed in the Top 10 after singles. After singles we were down by seven pins. Our first Baker set ultimately came back to hurt us as we gave up 112 pins to the leaders. We began to chip away at that advantage but ran out of time, finishing 56 pins back from the lead.”