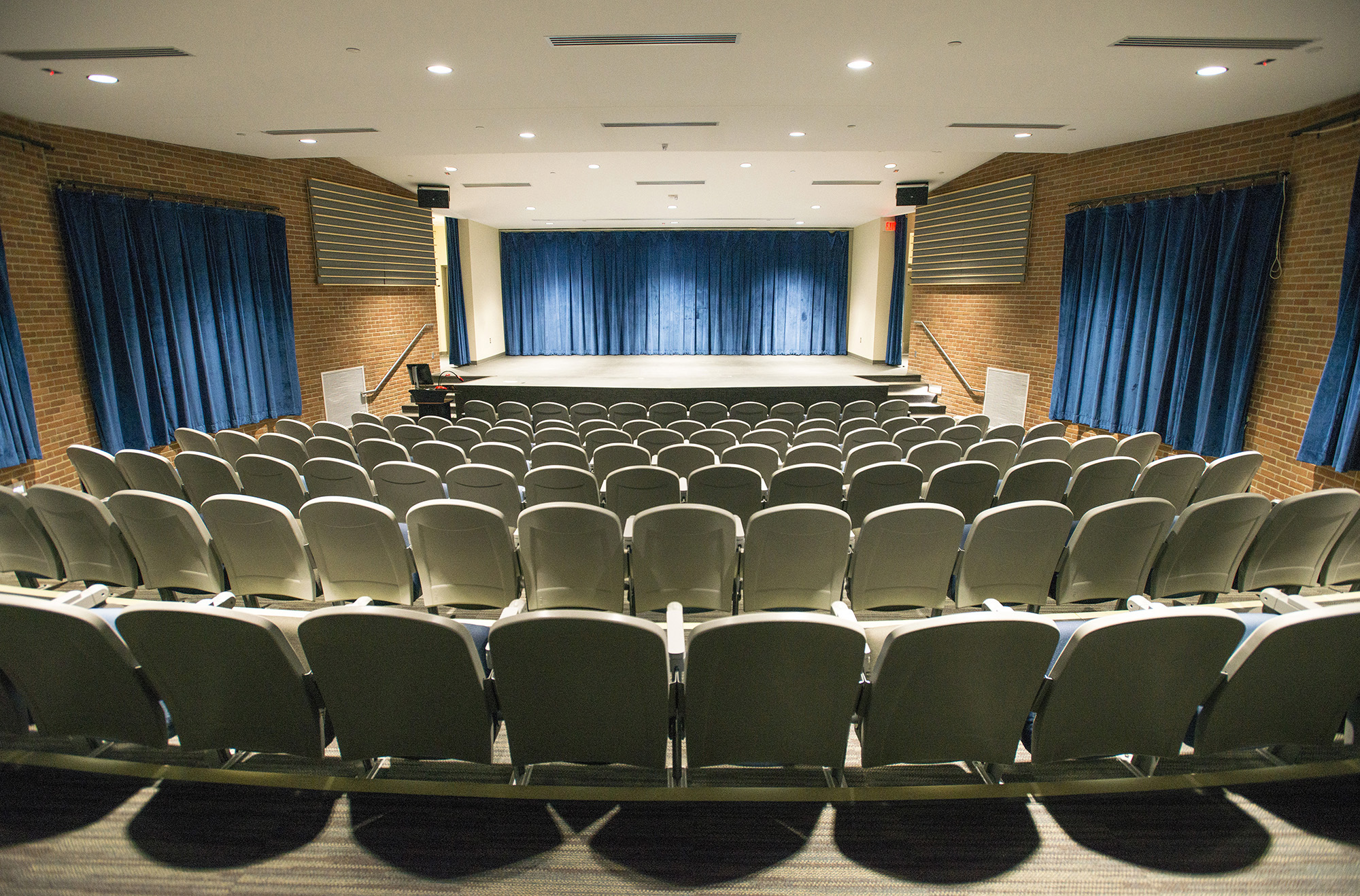 The hybrid class is worth three credits and will run from 11:30 a.m. to 12:50 p.m. Mondays from Jan. 23 through May 8, with in-person and online components. The in-person part of the class will be held in the Davidson Visual and Performing Arts Center Auditorium on campus at 450 North Ave. in Battle Creek, where students will watch movie clips on the large auditorium screen.

Samra said films covered will include “Do the Right Thing,” “Jaws,” “Moonlight,” “The Silence of the Lambs,” “The Social Network” and “Winter’s Bone,” along with many others, ranging from important historical and experimental movies to contemporary films. Along the way, students will learn more about how elements such as set design, cinematography, editing and sound contribute to a film’s overall meaning.

The official LITE 217 course description from KCC’s Academic Catalog describes the class as, “An introduction to film, including visual elements, meanings and genre through study of outstanding examples of historical and contemporary feature films.”

The required text for the class is “Looking at Movies: An Introduction to Film,” by Dave Monahan and Richard Barsam.

Practical benefits for those taking the class as part of potential degree or transfer requirements include the following:

According to the official learning outcomes for the course, students who complete LITE 217: Film Interpretation will be able to: