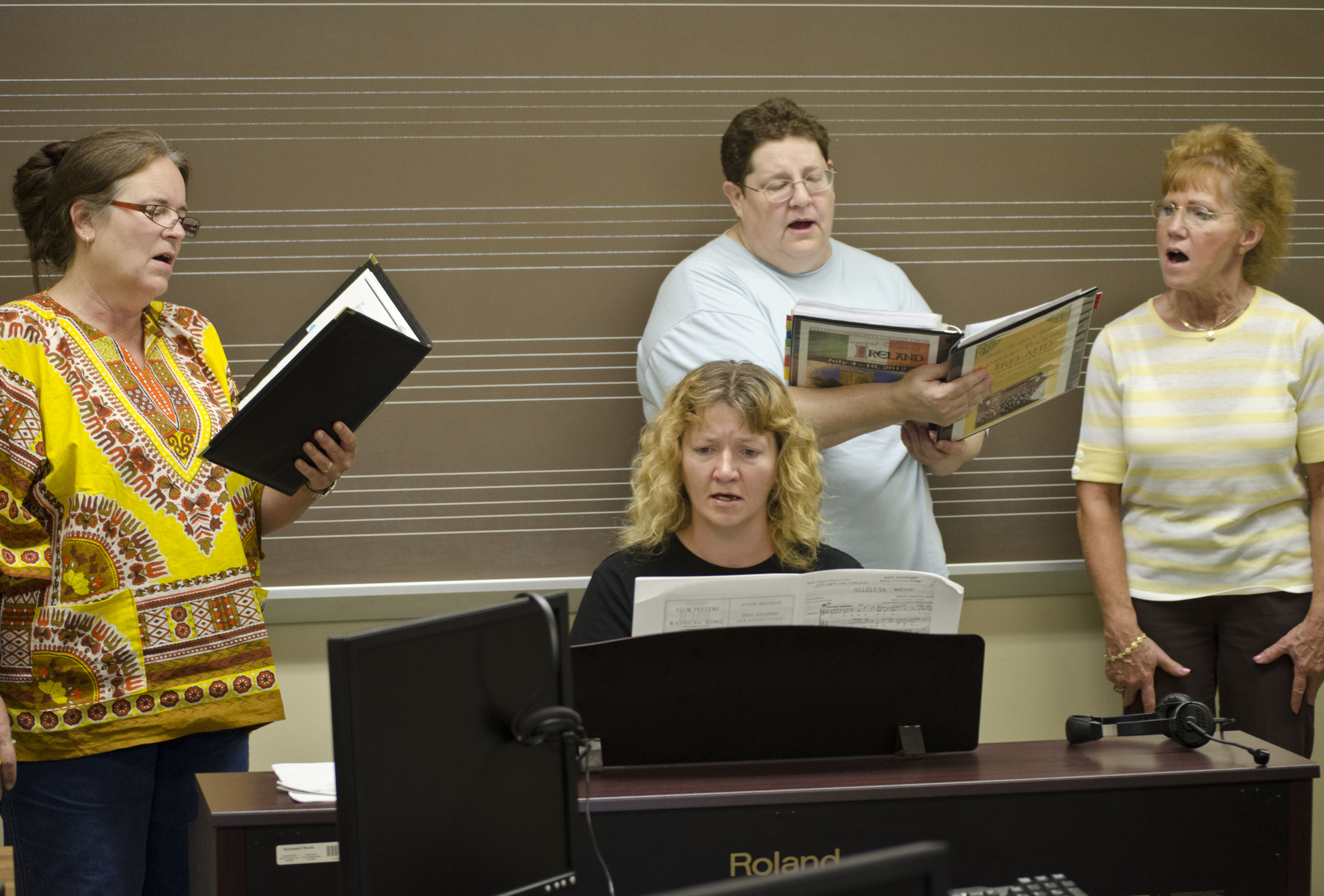 Kellogg Community College is marking the 55th anniversary of the college’s choral area with the Choral Union’s first international concert tour to Ireland July 4 through 10.

Gerald Blanchard, professor of vocal music at KCC, said choir members – 21 of whom will travel to Ireland as part of a group of 31 – have raised more than $29,000 to fund the trip through free-will offerings held during their annual concerts and other community performances. He said touring helps students expand their understanding of their studies.

“We’re singing this music that was created in these other places around the world but yet we’ve never seen any of those places,” Blanchard said. “We can’t really relate to what the composers were thinking or seeing when they were writing these beautiful melodies.”

The Concert Tour of Ireland will be the Choral Union’s fourth major tour in the past eight years. Prior tours have included performances in Illinois, Indiana, Ohio, Pennsylvania, New York, New Jersey and Massachusetts.

The Ireland tour will include an evening performance in Cork at the Church of the Descent of the Holy Spirit; participation as a choir in a morning worship service in Dublin at the historic St. Ann’s Church; and an evening concert at the Presbyterian Church of Malahide (the first Presbyterian church to be built in the Republic of Ireland). The final concert will be sponsored by the Enchiriadis Treis Choir of Malahide.

In the photo above, choir members rehearse for their tour on Wednesday, June 27, 2012.