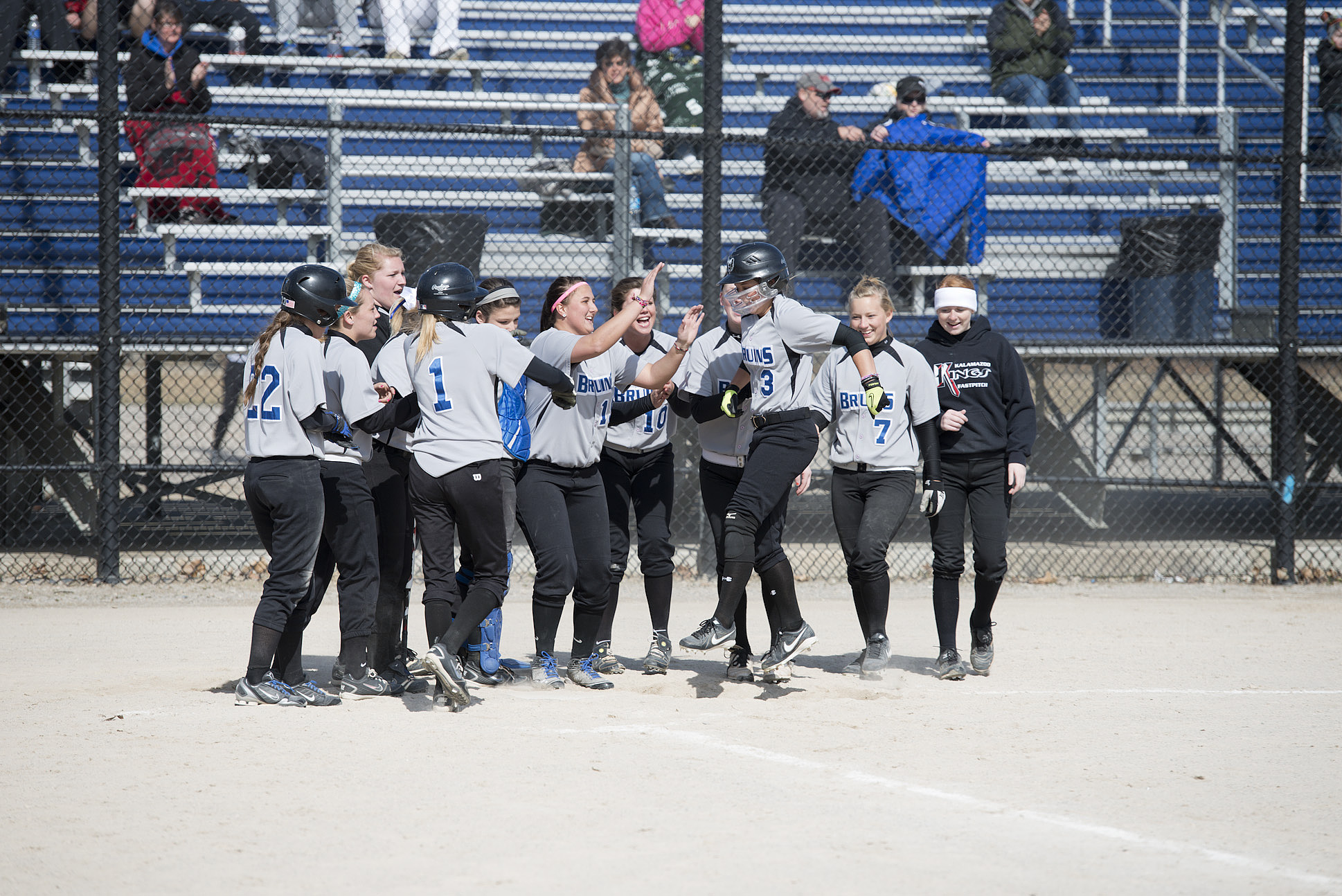 Brown, who spent the last two years as a pitching coach for Davenport University, also coached the professional Chicago Bandits to a National Pro Fastpitch Championship in 2011. He owns Brown’s Fastpitch Softball Academy in Kalamazoo, which provides skills instruction in addition to sponsoring travel teams.

Brown said he’s always liked coaching at the junior college level and is excited to lead the Bruins to victory this coming season.

“I expect to come in right away and win,” Brown said. “I’m here to win championships. Will it happen year one? I don’t know. But that’s always my goal.”

The Bruins’ current roster of 19 includes just four returning players, but Brown said the team is motivated and enthusiastic about the upcoming season.

“I think we’re going to have a good combination of speed and power,” he said. “I don’t know how many home runs the team has hit in the past, but I’m expecting to raise that bar big time and start hitting the ball out of the park a lot more.”

Brown replaces head coach Russ Bortell, who coached softball at KCC for the past five years and served as the college’s head baseball coach for 20 years. Bortell will be making the move to full-time in the admissions office at KCC, where he has worked as an enrollment services representative in addition to his coaching duties for the past several years.

Tom Shaw, athletic director at KCC, said he will miss Bortell among the coaching ranks but is looking forward to what the season will bring with Brown at the helm.

“He brings the experience and passion to women’s softball that will bring our softball program to a new level of success,” Shaw said of Brown. “I am excited about the future of softball at KCC.”