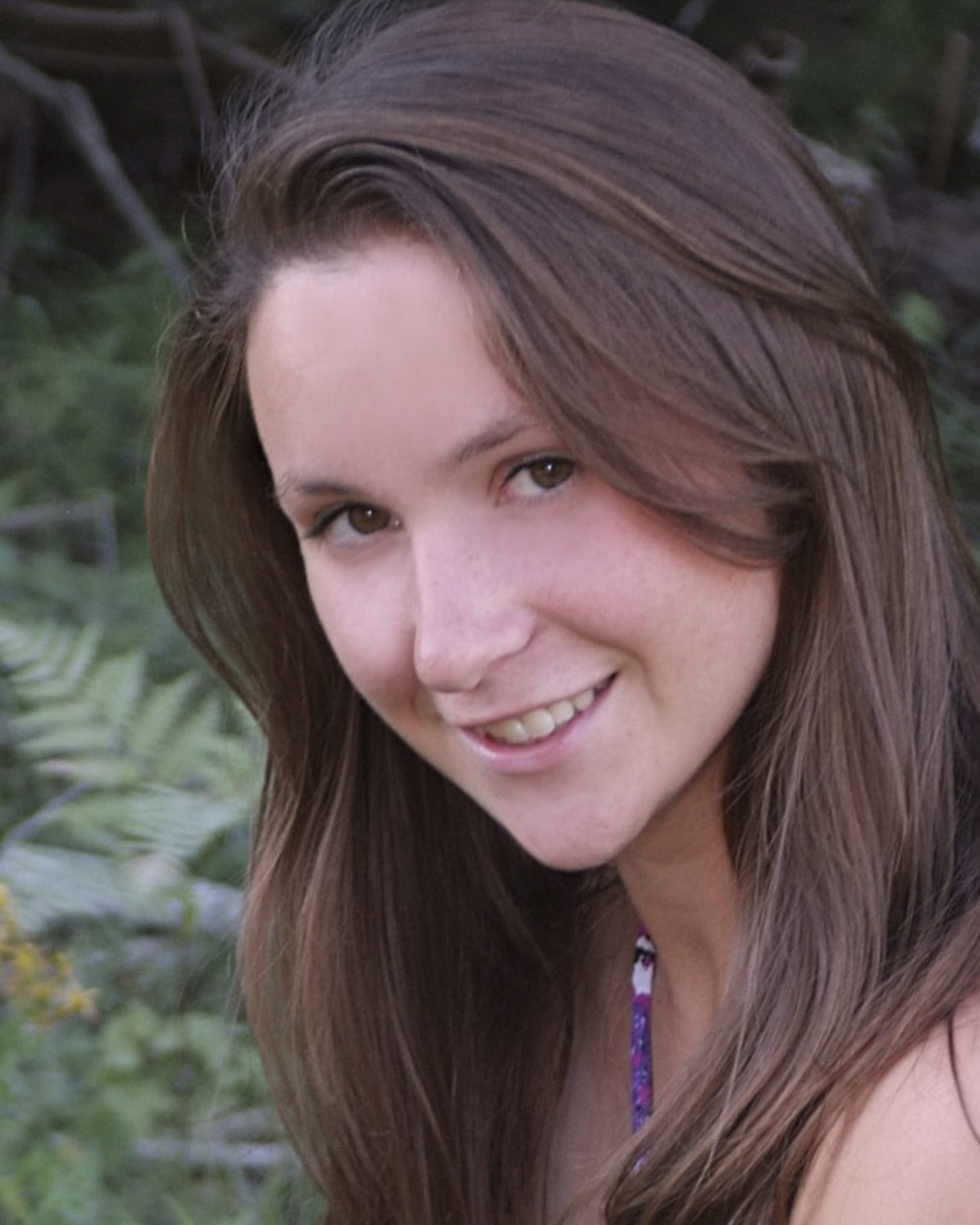 Mary Emington of Cadillac has signed a National Letter of Intent to play softball at Kellogg Community College and will begin playing for the Bruins next season.

Emington, who attended Cadillac High School, hit .577 and received All-State honors in 2013 after hitting 14 doubles, 11 triples, eight homeruns and 58 RBIs and finishing the season with 32 stolen bases. She was also a three-time All-Conference player, a four-time All-District player and two-time All-Region player during her time at CHS.

Emington, her team’s co-MVP in 2011 and 2013, also received Honorable Mention All-State honors during her junior year and was named to the Cadillac News Dream Team four times.

Darrick Brown, head softball coach at KCC, said Emington fits the mold of what the Bruins are looking for this season and should see time in the outfield or at shortstop next season.

“We love leadoff hitters who can run and also have the ability to hit the ball out of the park,” Brown said. “Mary is a solid all-around athlete who brings a nice combination of speed and power to the top of the order.”