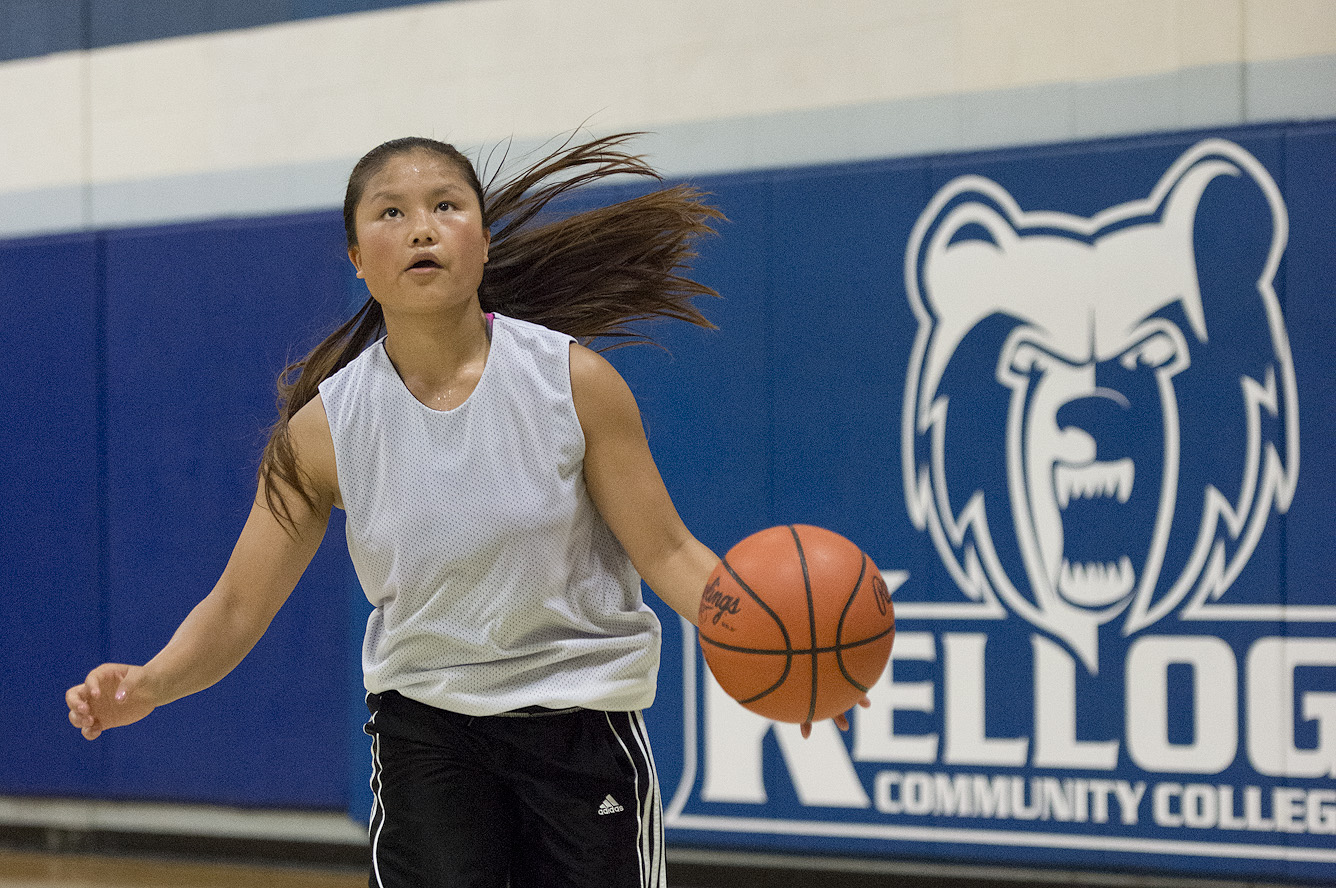 Participants will compete by age group – separately as third, fourth, fifth and sixth graders – with boys and girls competing in separate divisions. Each game of pool play will be played five-on-five for two 10-minute halves, with a minimum of four teams per division per age bracket.

Registration is due by 5 p.m. Wednesday, Nov. 13, and forms can be picked up and dropped off at KCC’s Miller Gym. The entry fee for the tournament in $175 per team, with checks made payable to KCC Women’s Basketball, c/o Kyle Klingaman.

Proceeds from the event will go to defray costs for the women’s basketball team, including travel expenses, uniform and practice gear costs and official fees.

For more information, contact Klingaman at 269-209-3446 or at klingamank@kellogg.edu or Dic Doumanian, varsity girls basketball coach at Battle Creek Central, at ddoumanian@gmail.com.