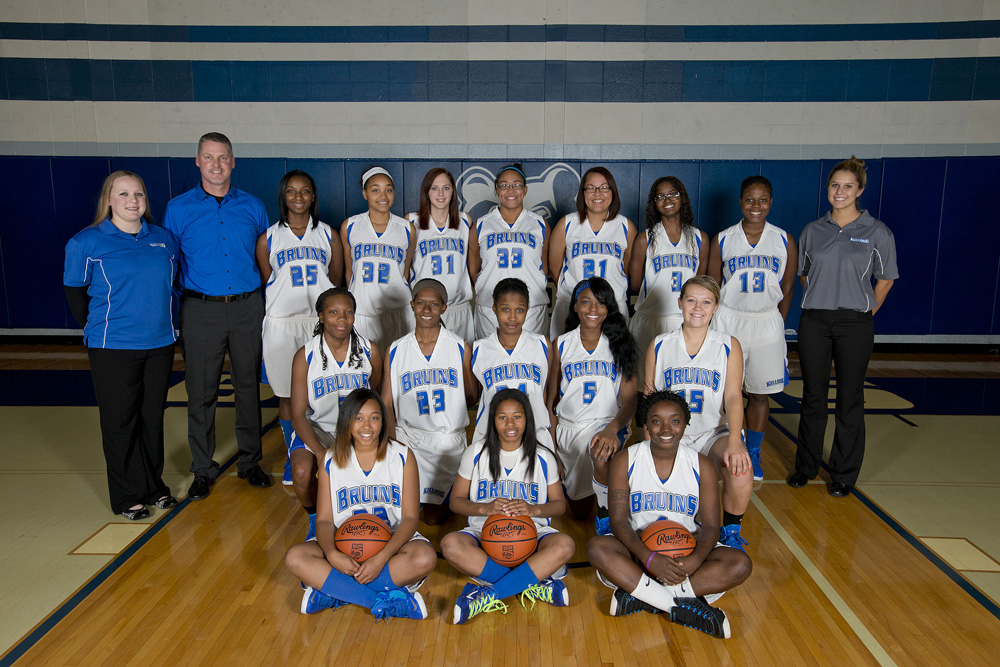 The Kellogg Community College women’s basketball team has put up a strong showing early in their 2013-14 season, winning three of their first four games, including their first two home games.

The team — which includes just four returning sophomores on a roster of 15 — plays their first conference game away against rival Kalamazoo Valley Community College on Jan. 4.

Below are stats for the Bruins’ games so far.

The games bring the Bruins’ record to 3-1 for the season so far. The team’s next game begins at 5:30 p.m. Wednesday, Nov. 13, against Schoolcraft College in Livonia.