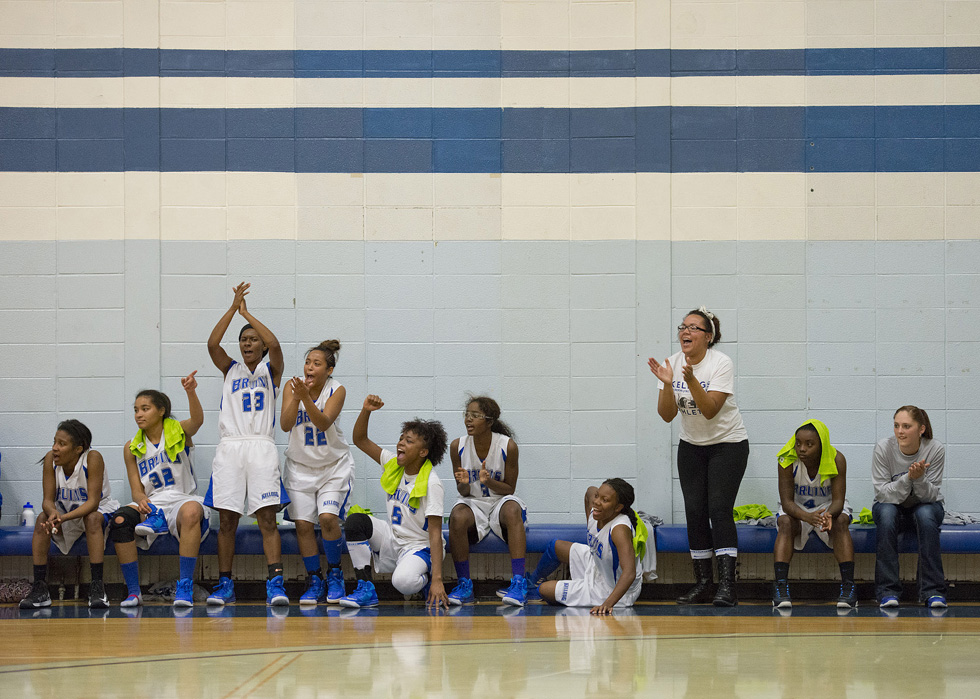 The Kellogg Community College women’s basketball team is on a three-game winning streak after a 62-44 win over Schoolcraft College in Livonia Wednesday.

The win lifts the Bruins’ overall record to 4-1 for the season so far. The team’s next game begins at 5:30 p.m. Saturday, Nov. 23, against Mott Community College in Flint; they’ll play their first conference game away against rival Kalamazoo Valley Community College on Jan. 4.