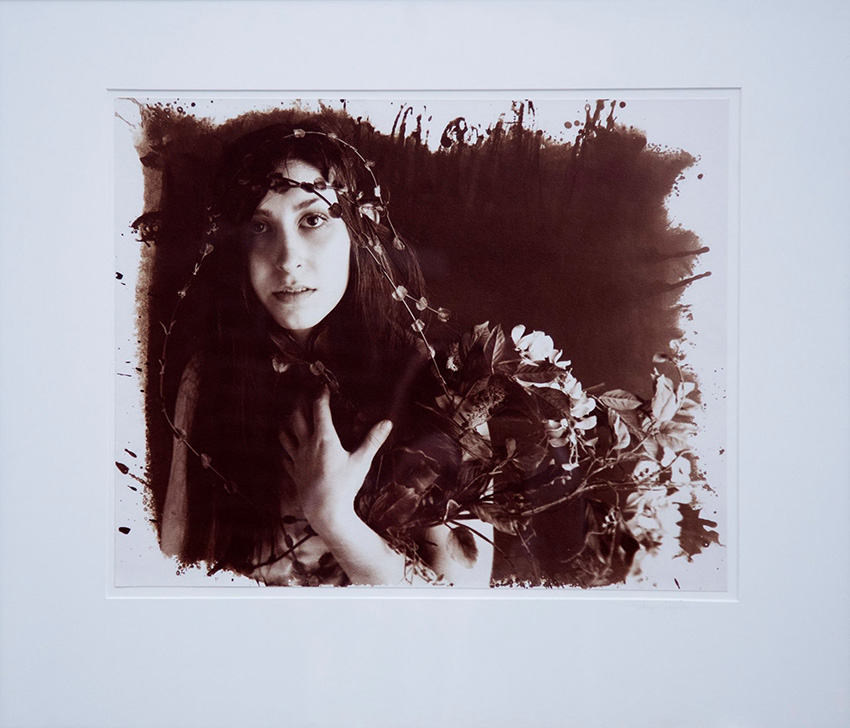 Seventy-nine students entered 134 pieces of art in the annual show, which also serves as a competition for Kimiko Petersen Fine Art Awards totaling $1,250, in addition to scholarships and other awards. Petersen Awards included Best of Media and Honorable Mention awards spread across 10 media categories in addition to a single Best of Show Award and two Instructor Recognition Awards.

The award-winning artists are as follows.

The Best of Show Award went to Madelyn Houghton, of Bellevue, for an untitled black and white photograph (pictured above).

Instructor Recognition Awards, which are part of the Petersen Awards but are determined by KCC faculty, went to Raymond Swanson, of Battle Creek, and Stephen Young, of Battle Creek.

KCC’s Student Art Exhibition will remain on display free and open to the public through May 2 in the Eleanor R. & Robert A. DeVries Gallery in the college’s Davidson Visual and Performing Arts Center, located on campus at 450 North Ave., Battle Creek. Gallery hours are 8 a.m. to 4:30 p.m. Monday through Friday.