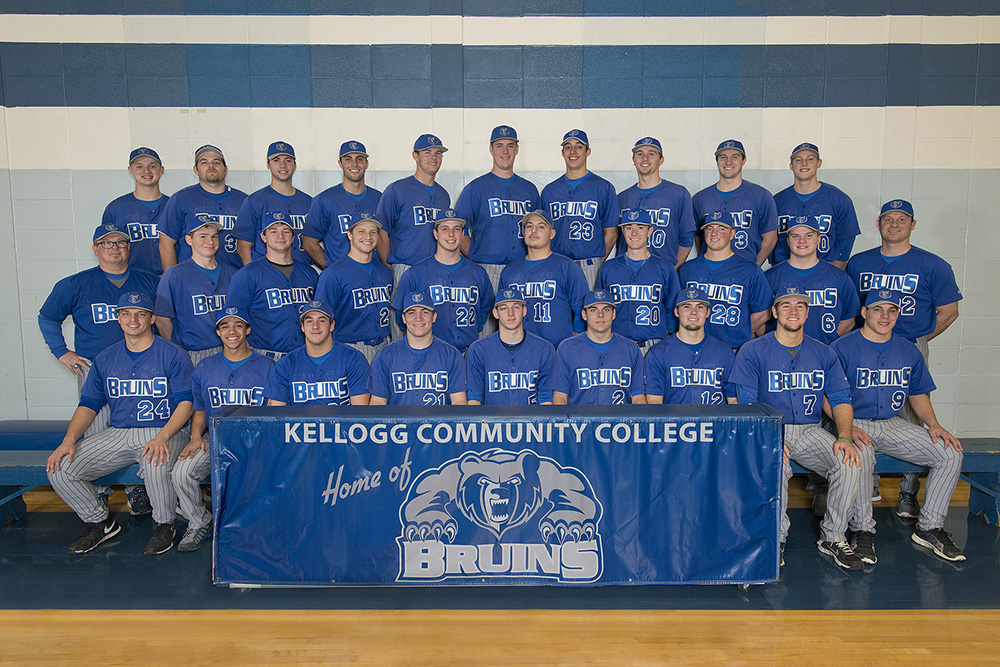 The Bruins finished second in the tournament after a third-place finish in the MCCAA conference with a 17-9 conference record.

For more information about baseball at KCC, visit www.kellogg.edu/athletics/baseball or contact Head Coach Eric Laskovy at laskovye@kellogg.edu or 269-965-3931 ext. 2536.