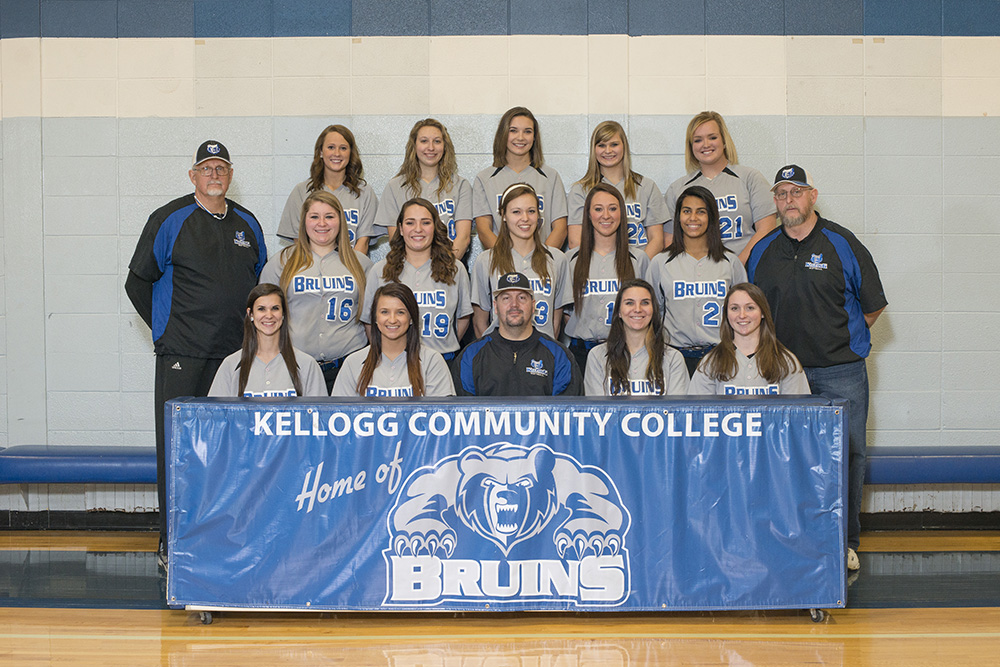 KCC’s softball team finished a record-breaking season this year as the MCCAA state champions and MCCAA Western Conference champions, finishing their season with a 27-5 conference record and a 37-13 record overall. The team won more games than any other softball team in the program’s history at KCC, making it as far as the quarterfinals of the NJCAA Division II Softball District I Championship.