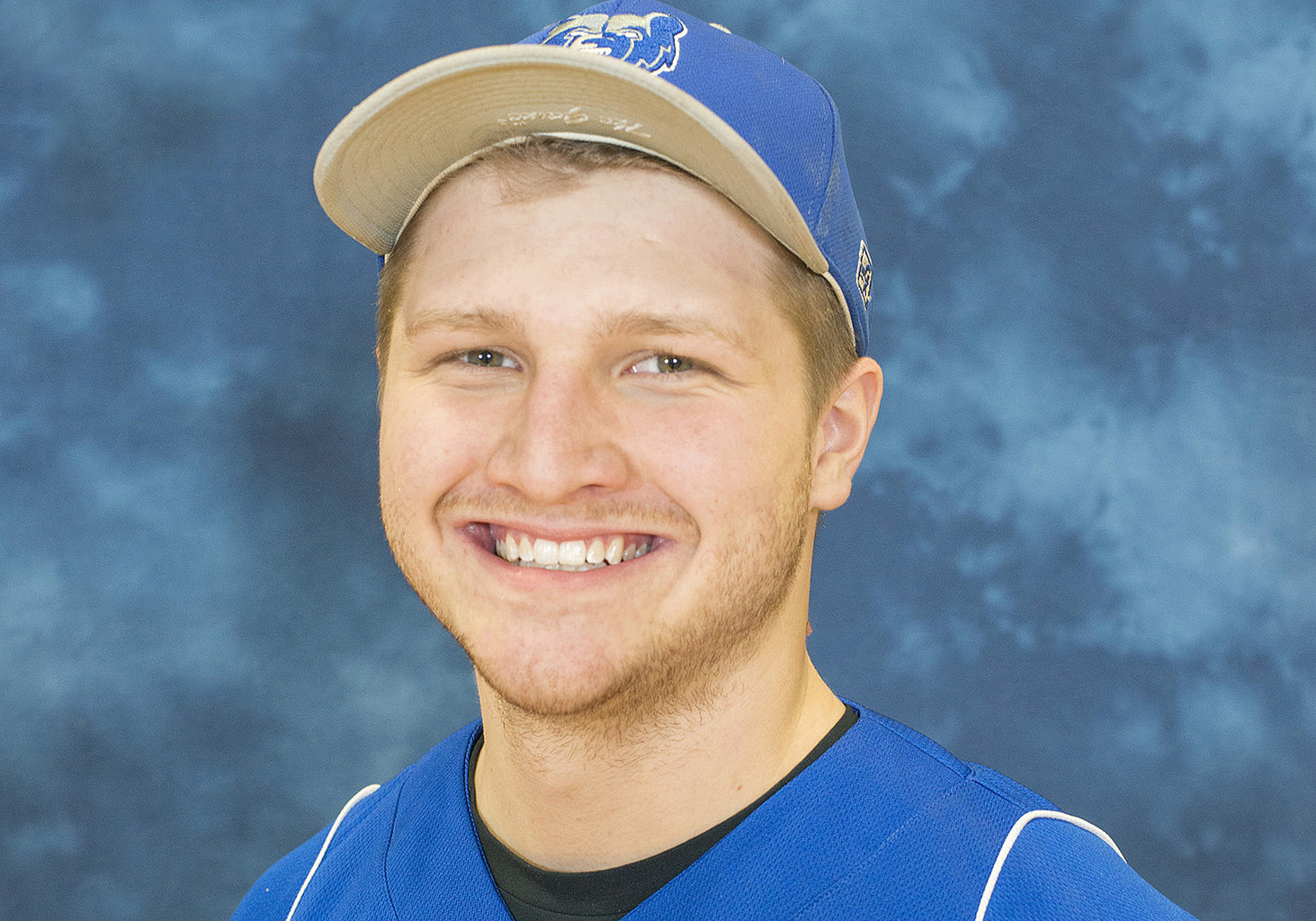 Bradner, of Howell, was named to the 2015 NJCAA Division II Baseball All-American Second Team on June 8. The sophomore right-hander struck out 91 batters over 65.1 innings for the Bruins this season, ending his 2014-15 tenure with the team with a 1.65 ERA and team conference and regional titles.

Bradner, who has committed to play baseball at Oakland University next season, was also recognized with awards from the Michigan Community College Athletic Association last month, including First Team All-MCCAA and MCCAA Player of the Year honors.

A high-resolution version of Bradner’s individual player photo (above) is available for download for use by fans and the media from the 2015 KCC Baseball album on KCC’s Flickr page at http://bit.ly/1FS80og.