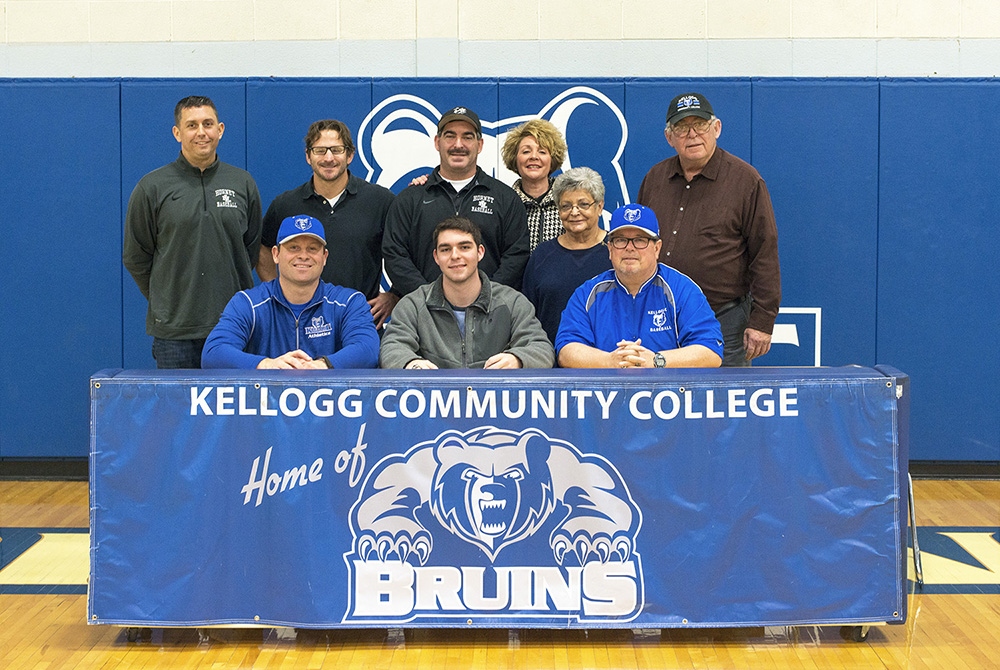 Cameron Pope, of New Lothrop, has signed a National Letter of Intent to play baseball at Kellogg Community College and will begin playing for the Bruins next season.

“Cam comes from a program that contends for state championships,” said Head KCC Baseball Coach Eric Laskovy. “He has very good mound presence and pitchability that will allow him to positively impact our program immediately.”