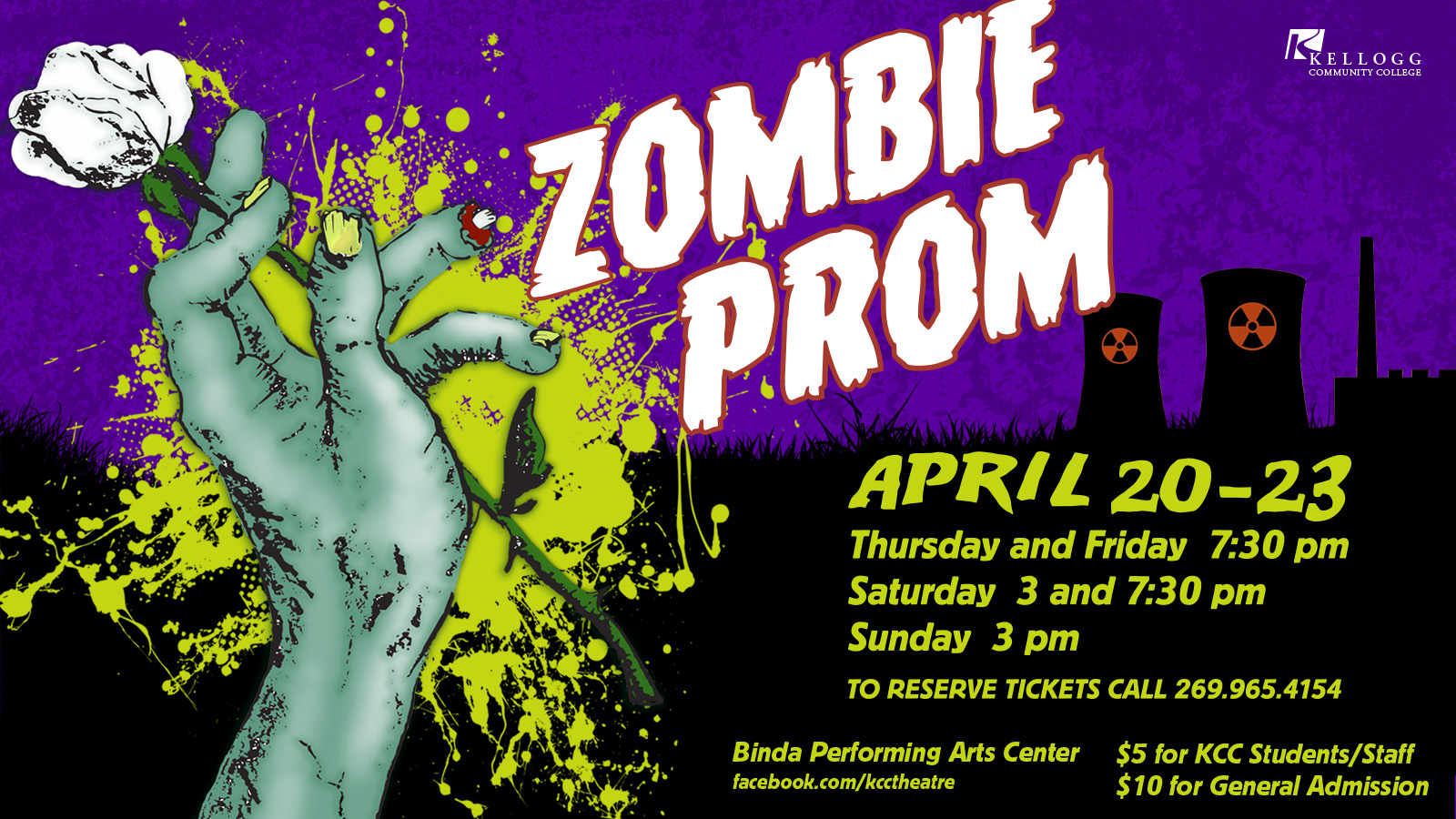 The opening performance will begin at 7:30 p.m. Thursday, April 20, at the Binda, which is located on KCC’s campus at 450 North Ave. in Battle Creek. Additional performances will be held at:

The musical opened Off-Broadway in the mid-1990s and was later adapted into a short film.