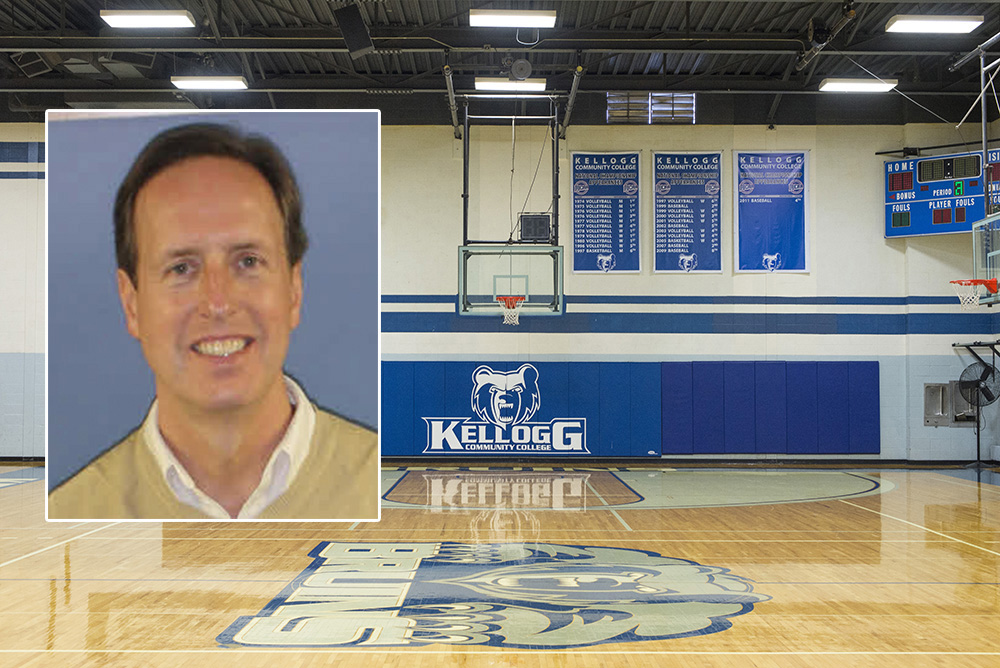 KCC Athletic Director Tom Shaw said the Bruins’ sixth-place finish in the nation during the 2004-05 season under Doumanian’s leadership is still the most successful women’s basketball campaign in KCC history.

“I am very excited about Dic returning to KCC to build our women’s basketball program to the level he is capable getting it to,” Shaw said. “Coach Doumanian won championships before and I am confident he will win some again.”

Coach Doumanian said he’s enthusiastic to return to coaching women’s basketball at KCC, where he also works as an academic advisor.

“I’m excited to be at KCC again to lead the women’s basketball team,” Doumanian said. “We had a lot of success in the past and our goal is to get back to the top.”

Doumanian earned an undergraduate degree in journalism from Michigan State University in 1982 and a master’s degree in elementary education from Clarion University in 1990. Following his previous stint coaching at KCC he coached women’s basketball at Defiance College in Ohio for four years, leading his team two appearances in the conference tournament.

For more information about women’s basketball at KCC, visit www.kellogg.edu/womens-basketball.