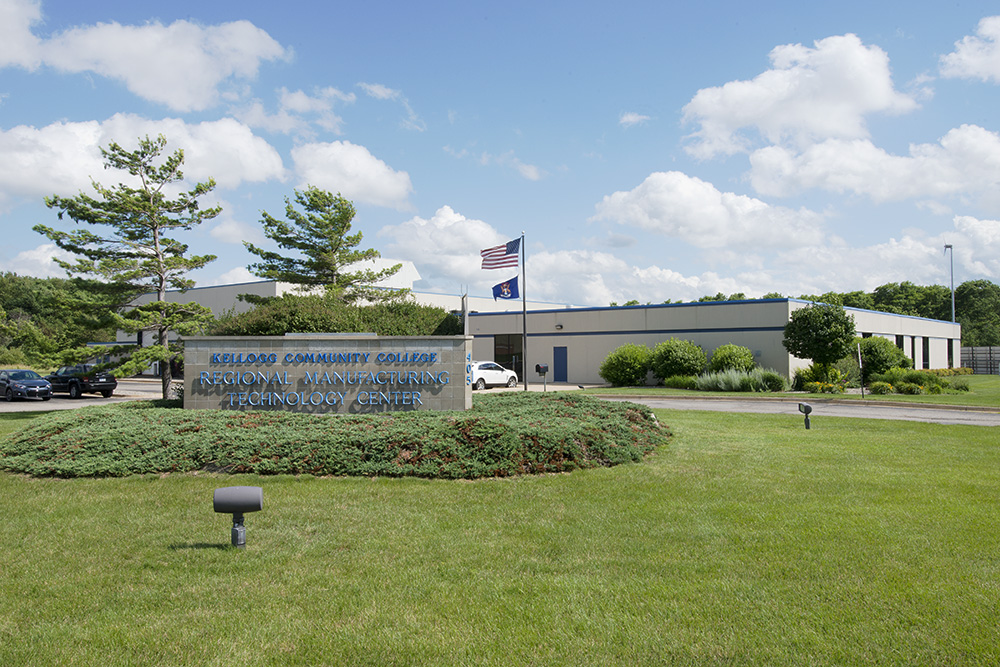 The subcommittee, which authorizes state-funded capital projects at state agencies, universities and community colleges, voted in support of KCC’s request for $2.15 million of state matching funds to use toward the renovation.

The state funding, which Gov. Rick Snyder has announced he will support, will be used to update the RMTC’s mechanical and electrical systems, expand classroom and training areas and modernize the facility’s security, plumbing, flooring and wall coverings.

“We are grateful for Governor Snyder, members of the Michigan Legislature and representatives of several local organizations, including the city of Battle Creek and the Battle Creek Tax Increment Finance Authority, for their continued support of the RMTC,” said KCC President Mark O’Connell. “The RMTC is a vital component of KCC and the ongoing BC Vision job training initiative in Battle Creek. The facility exists to teach people advanced skills that will help them discover fulfilling skilled trades careers in the Battle Creek area.”

KCC built the RMTC in 1990 and has, over the years, secured a variety of private and public sources of funding to pay for training equipment in the areas of robotics, mechatronics, heating, cooling, machining, pipefitting, welding, renewable energy and other trades. Although the College recently completed an 8,400-square-foot addition at the RMTC to house new technology equipment – it was funded by the College and with generous support from the Battle Creek Tax Increment Finance Authority – the rest of the 27-year-old facility remains in need of renovations. KCC has added programs over the years, prompting modifications to spaces within the building.

The state capital outlay funding will position the College to upgrade various systems – as well as essential building envelope and infrastructure enhancements – in the older, 40,000-square-foot portion of the RMTC. The state grant will be matched by $2.15 million from KCC’s dedicated capital millage, which local voters renewed in 2012.