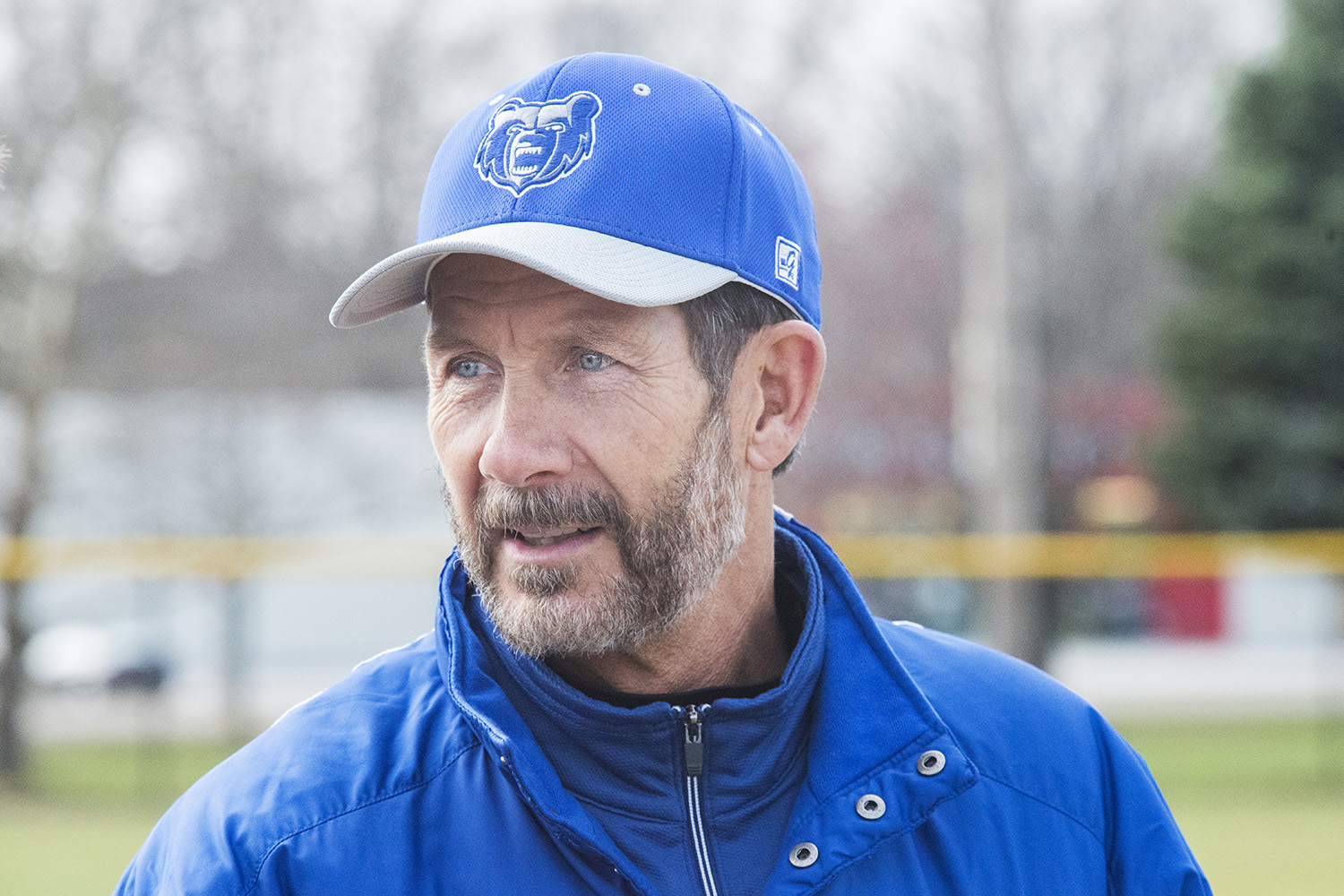 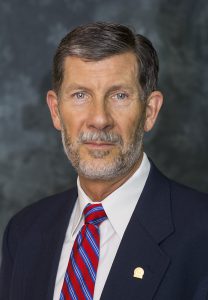 “The other athletic trainers in the Hall are legendary in Michigan sports,” Lawrence said. “To be included in that list is really a humbling honor.”

A 1975 graduate of St. Philip Catholic Central High School, Lawrence is also a KCC alumnus, graduating from KCC in 1977 before earning a bachelor’s degree from Michigan State University in 1980 and a master’s from Western Michigan University in 1983.

KCC Athletic Director Tom Shaw said Lawrence is an outstanding athletic trainer who’s excellent at his job and a joy to be around.

“Tom has a great rapport with everyone and really takes care of our student-athletes,” Shaw said. “Most athletic trainers do not get the recognition or credit they deserve for what they do, and it’s great to see Tom get his just reward through this prestigious honor.”