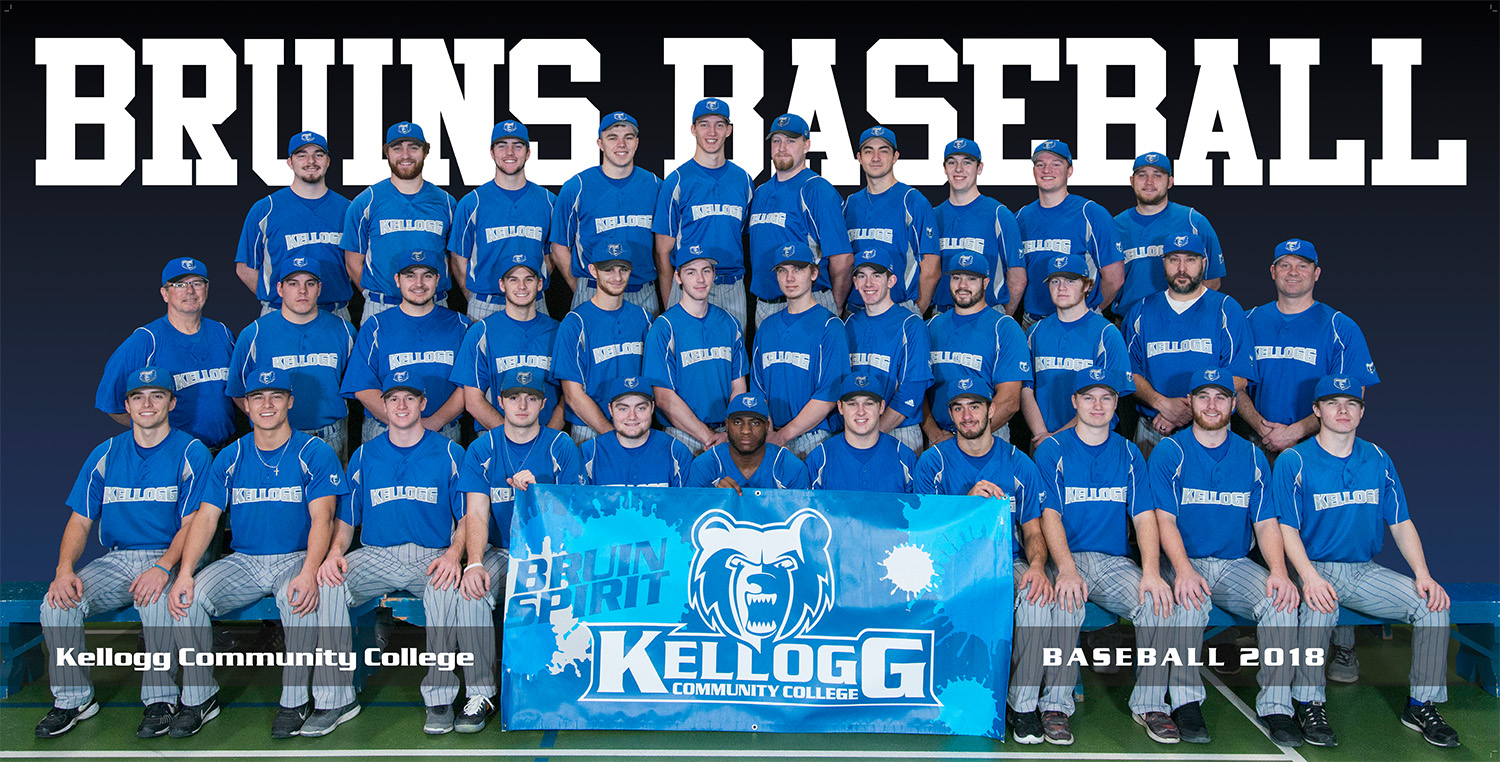 Below are results for the Bruins’ last two games. To sign up to receive KCC baseball results by email, visit www.kellogg.edu/baseball and fill out the “Get KCC Athletics Results by Email” form on the left side (desktop) or bottom (mobile) of the page. You can also get real-time updates from the team by following the Bruins on Twitter at https://twitter.com/BaseballKellogg.

The recent wins bring the Bruins’ record for the season so far to 9-3, maintaining their rank at the top of their Michigan Community College Athletic Association Western Conference.