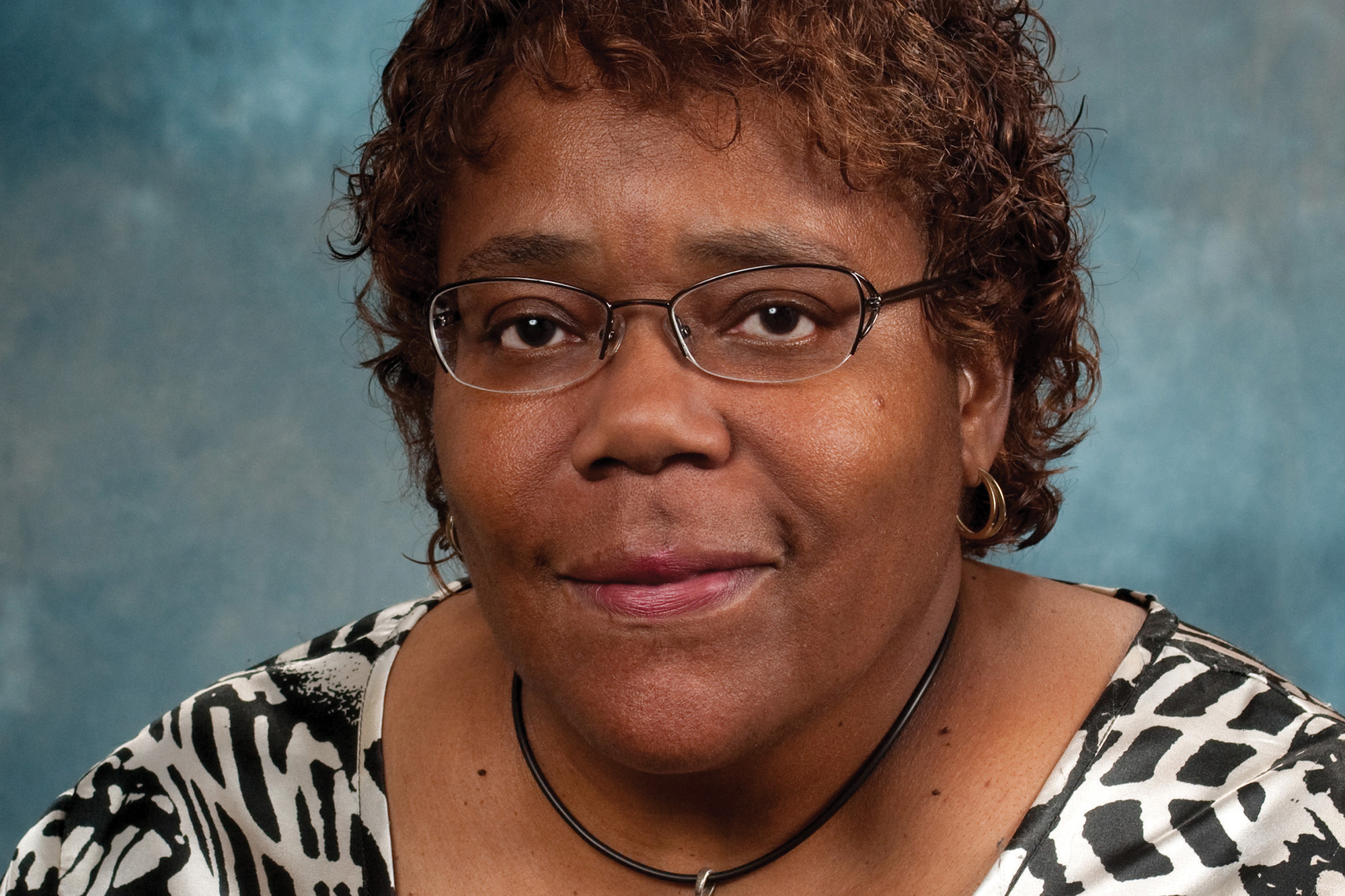 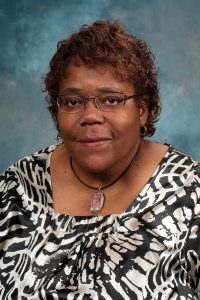 “It is with much sadness that I share with the community and with the Bruin family that our friend Reba Harrington has passed away,” Claywell said. “Trustee Harrington was a tireless advocate for KCC in her many years of service on the Board of Trustees. She put others above herself, always wanted the best for KCC students and employees, and provided outstanding leadership in the community she served. We will miss her dearly, especially her warm smile, her kind words and her contributions as a public servant.”

“Trustee Harrington added depth to every conversation and every decision that came before the Board of Trustees during her tenure on the Board,” O’Connell said. “Her experiences in the military, in the federal government and as a lawyer gave her a well-rounded perspective as a leader at KCC, where she cared deeply for all students, especially those who faced challenging circumstances. She unfailingly advocated for people in need, helping to shape KCC into the supportive institution that it is.”

Trustee Harrington was a University of Toledo graduate with an M.B.A. from Golden Gate University and a law degree from Capital University School of Law. She served as a federal attorney at the Hart-Dole-Inouye Federal Center and was a retired officer of the United States Air Force and former business owner. She served on the United Way Board of Directors, was a member of the Ohio State Bar Association, and was a published author and playwright.

Trustee Harrington was first elected to the KCC Board of Trustees in 2007. She was most recently serving as secretary of the Board while completing a six-year term that expires on Dec. 31, 2020.

In accordance with state law, the Board of Trustees will appoint a qualified elector from the KCC tax district to fill the Board vacancy created by Harrington’s death.