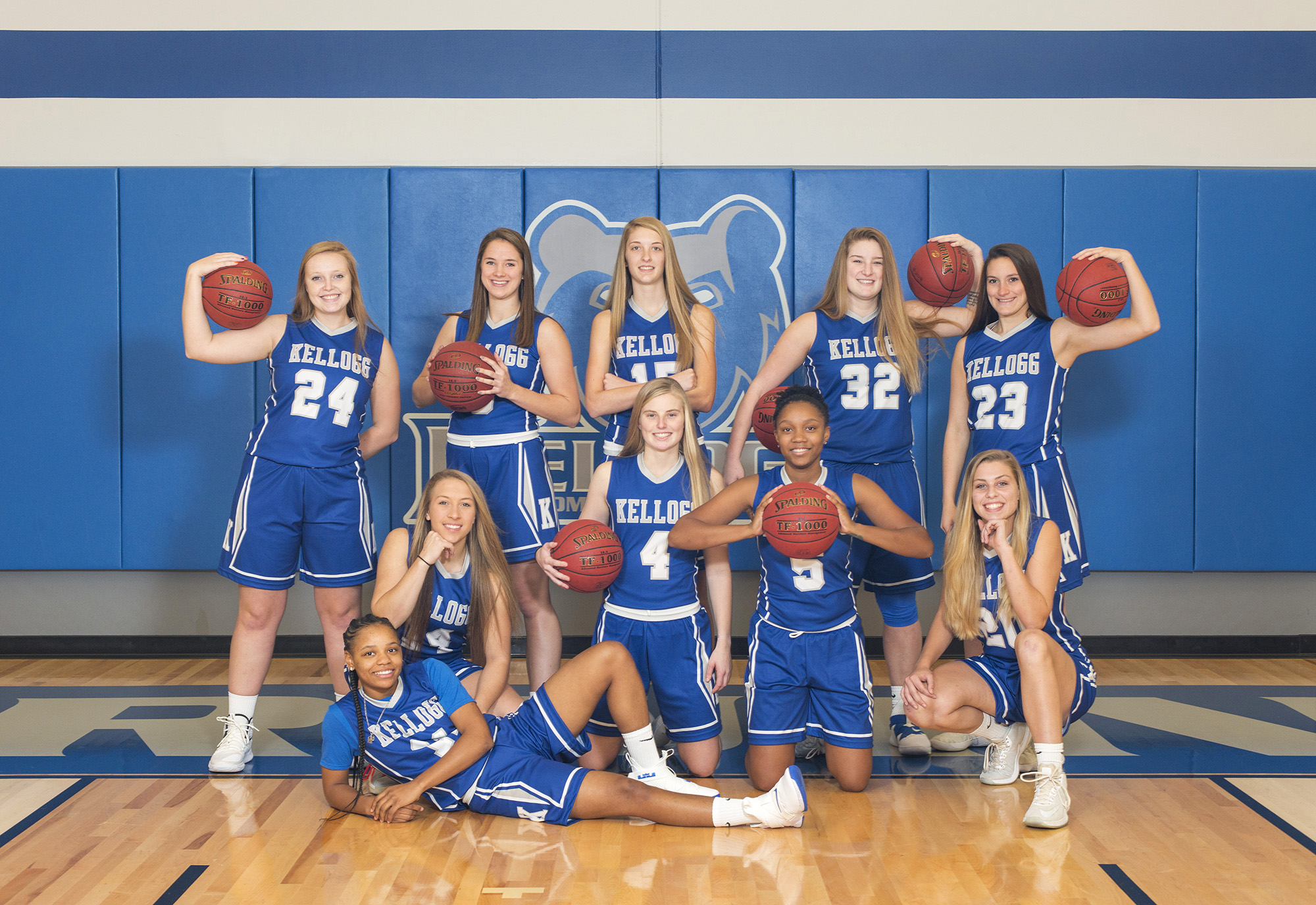 It was the team’s first home game of the season, and also the first home basketball game ever played in the new facility, which opened this summer.

Leading the Bruins on the court were sophomore DeeDee Post, who had 16 points, 7 rebounds and 3 assists; sophomore Jessalynn Genier, who had 14 points, 11 rebounds and 4 blocks; freshman Kameron Haley, who had 13 points and 4 rebounds; sophomore Destiny Kincaide, who had 8 points; and freshman Brianna Abercrombie, who had 7 points, 5 rebounds, 2 assists and 3 steals.

“Great way to open the new Miller Building for basketball as the team gave a great effort at both ends of the court,” Head Women’s Basketball Coach Dic Doumanian said. “Everyone scored at least four points in a balanced attack.”