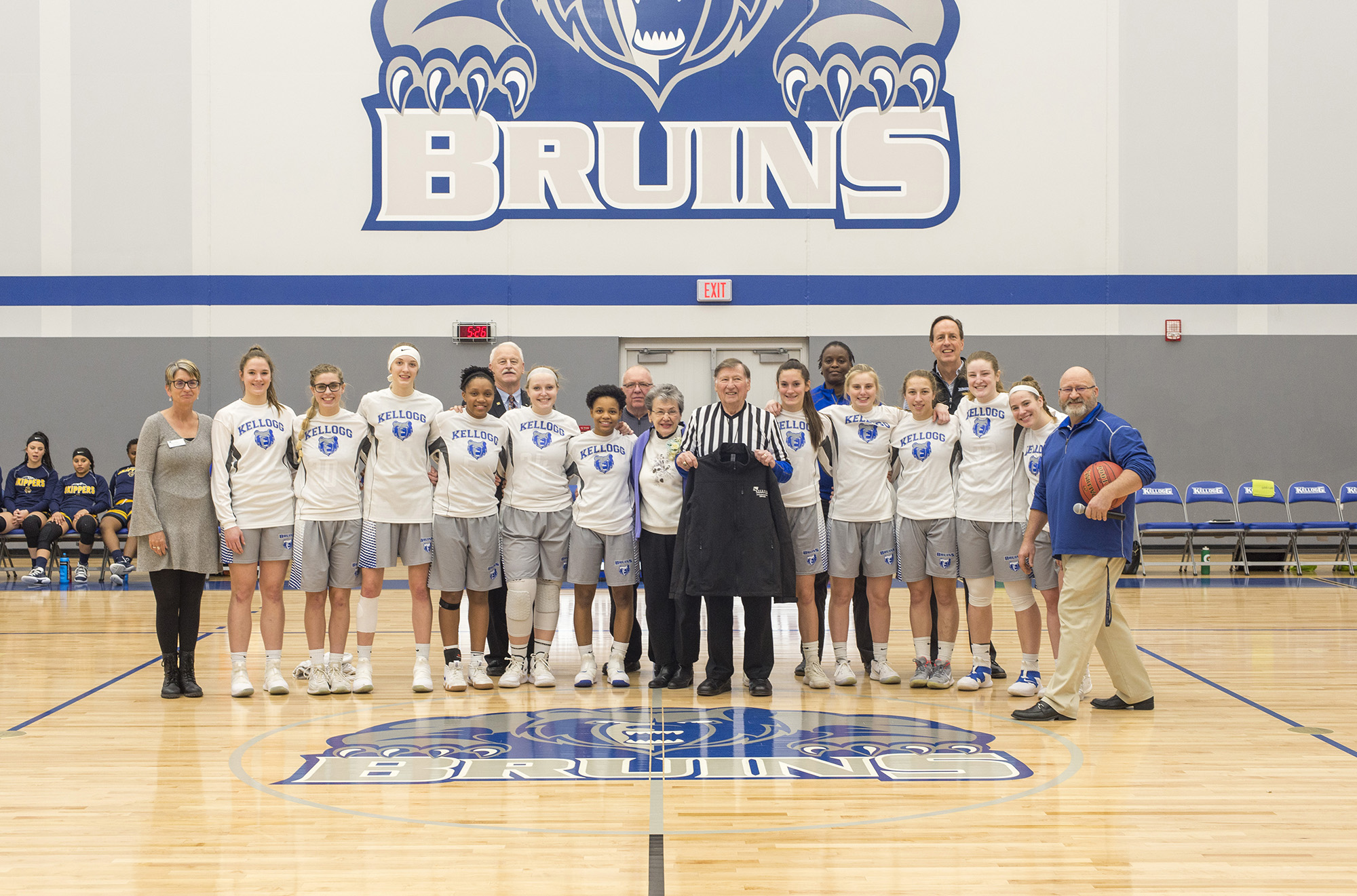 Leading the Bruins on the court were sophomore Destiny Kincaide, who had 28 points, 5 rebounds and 3 assists; sophomore DeeDee Post, who had 13 points, 3 assists and 4 steals; freshman Kameron Haley, who had 9 points and 4 assists; and sophomore Jessalynn Genier, who had 5 points, 14 rebounds, 5 blocks and 3 assists.

“Our best effort to date. The team really earned this one with how hard they played and how well they played together,” Head Women’s Basketball Coach Dic Doumanian said. “We had 21 assists on 32 baskets and really rebounded well, too.”

The recent win brings the Bruins’ overall record for the season so far to 2-5.