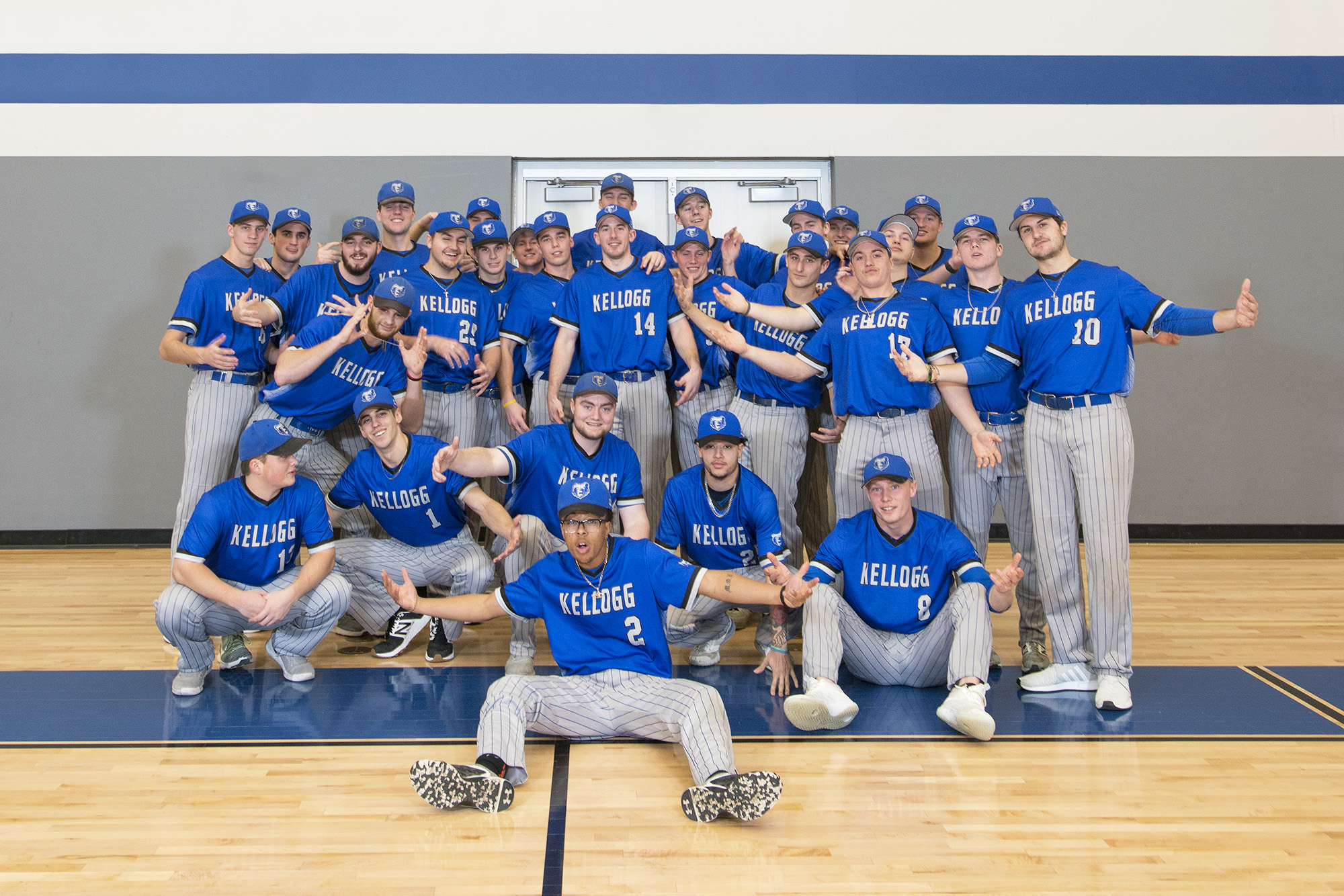 It’s the second national preseason ranking honor bestowed on the Bruins in as many months. The team was ranked 10th in the nation in Collegiate Baseball Newspaper’s NJCAA poll released in December.

Eric Laskovy, KCC’s head baseball coach and a physical education professor at the College, said it’s an honor to receive the national attention.

“We attribute it to our great tradition,” Laskovy said. “Our players understand that preseason rankings mean very little and that it’s not where you start, but where you finish.”

KCC’s baseball team has established a continuing tradition of excellence on and off the field under Coach Laskovy, who last season finished his 19th year of coaching baseball at KCC and 12th as the head coach. The team has qualified for the NJCAA D2 World Series six times since 1999, and has claimed 11 Michigan Community College Athletic Association Conference Championships, including nine since 2005.

The Bruins ended the spring 2018 season as the runner-up in the NJCAA Region XII Baseball Tournament, and finished the season as MCCAA Western Conference and State champions with an overall record of 45-8 and a conference record of 22-1.

The Spring 2019 season kicked off with the first official day of practice on Jan. 10. The Bruins will open their season with the team’s annual spring trip to Eunice, Louisiana, in February, where they’ll play the first three games of their schedule against Louisiana State University Eunice — the team ranked first in the nation in both the latest NJCAA poll and the Collegiate Baseball poll released in December.