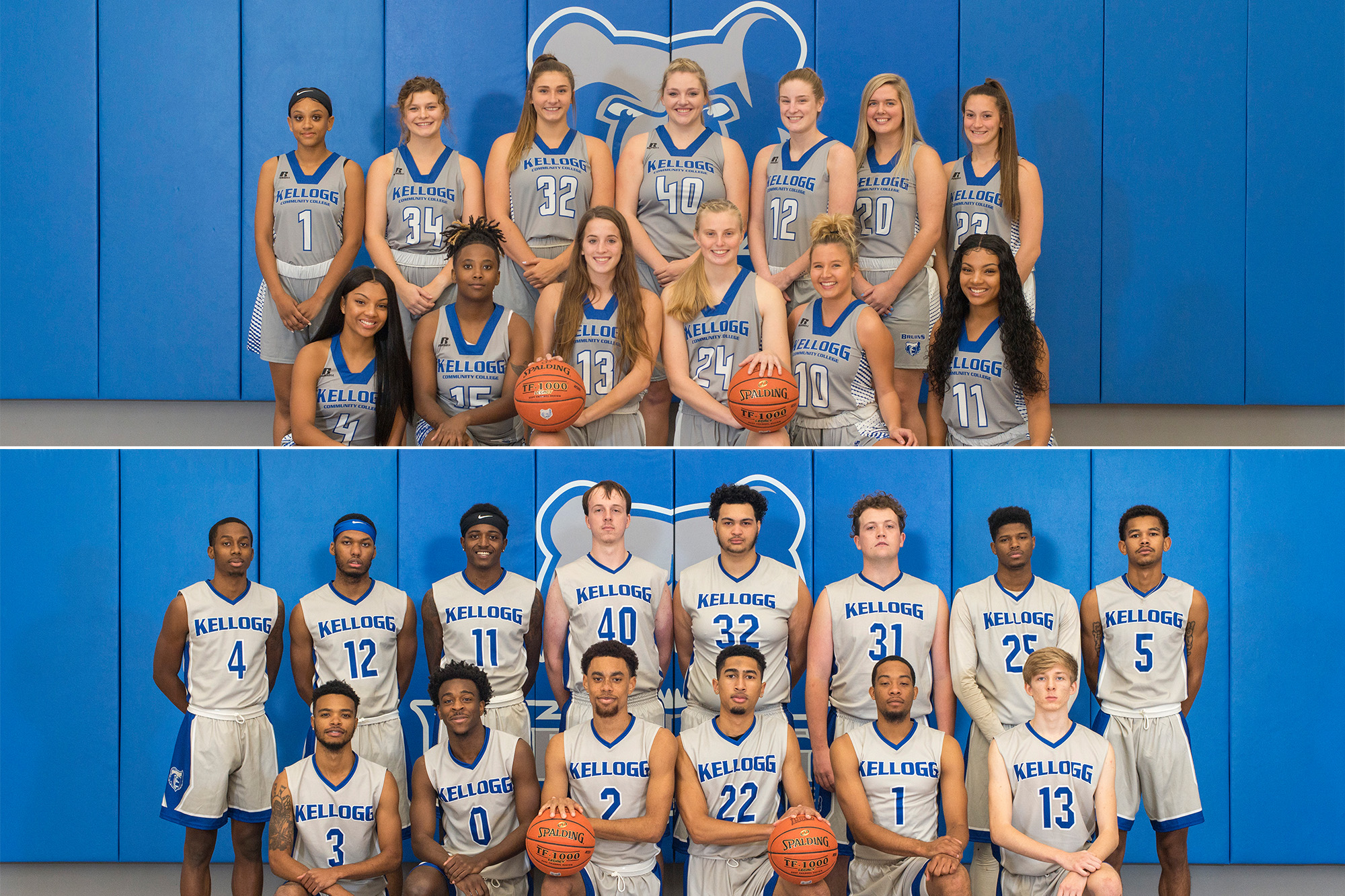 Fans have two dozen more opportunities to see the Bruins play in Battle Creek during the regular season, which runs through February.

All home games are played at KCC’s Miller Physical Education Building, on campus at 450 North Ave. in Battle Creek. Admission to all home games is free.

Bruins fans can follow the teams on social media via:

To sign up to receive emails with athletics results following each game, visit www.kellogg.edu/athletics and fill out the “Get KCC Athletics Results by Email” form on the left side (desktop) or bottom (mobile) of the page.

Kellogg Community College is part of the Michigan Community College Athletic Association’s Western Conference and is a member of the National Junior College Athletic Association’s Region 12. KCC athletes are known as Bruins, the mascot’s name is Blaze and the College’s school colors are blue and silver. Sports currently offered at KCC include baseball, men’s and women’s basketball, men’s and women’s cross country, women’s soccer and women’s volleyball. The College is currently recruiting for new men’s and women’s bowling teams, which will start competing in Fall 2020. For more information about athletics at KCC, visit www.kellogg.edu/athletics.