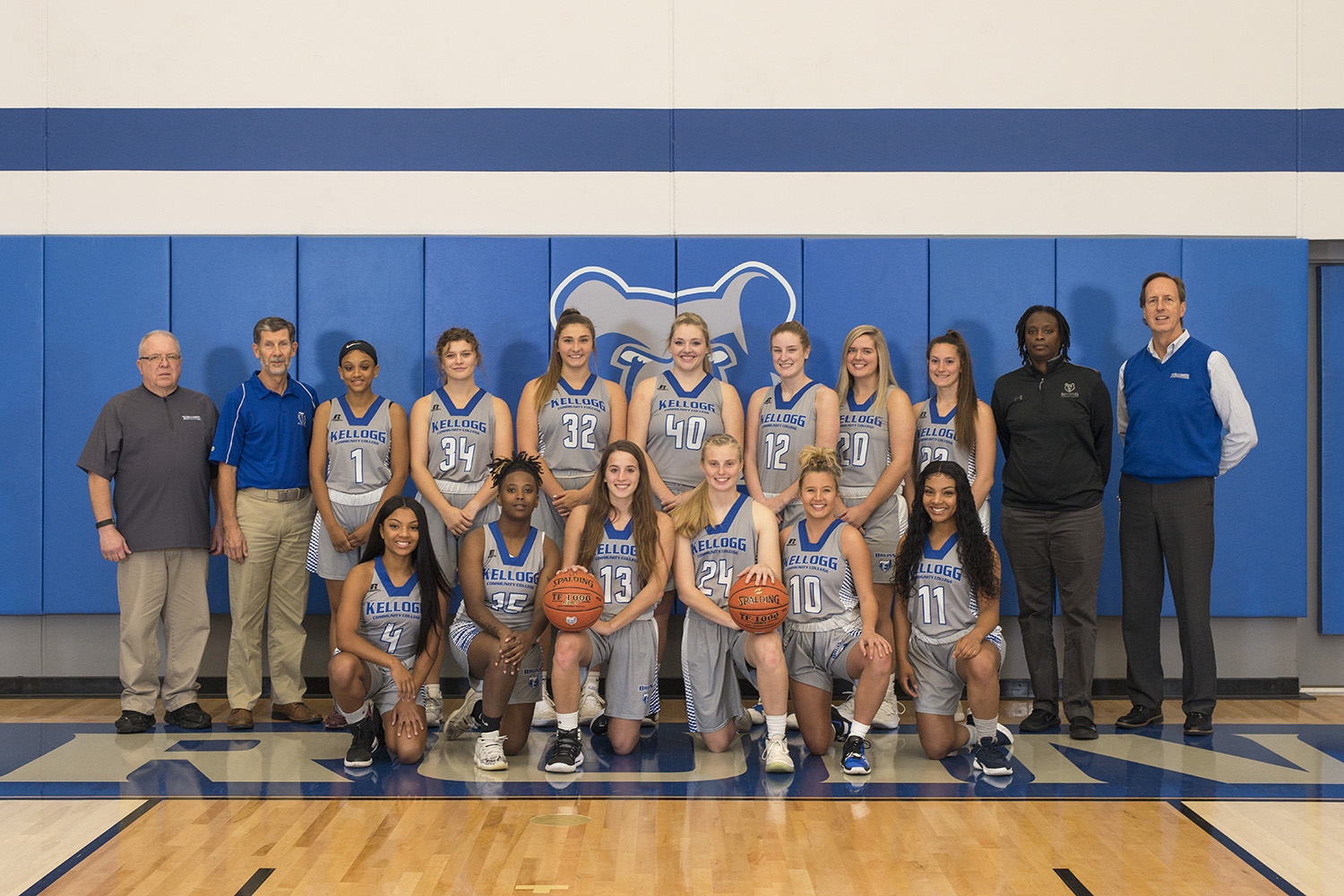 Leading the Bruins on the court were sophomore Jess Genier (Lakeview) and freshman Lexi Parsons (Delton-Kellogg), who each had 17 points and 8 rebounds; freshman Audrey DeWaters (Gull Lake), who had 11 points; freshman Kalista Hubbart (Lakeview), who had 8 points; and sophmore Brianna Abercrombie (Pennfield), with 7 points and 10 rebounds.

“We had a great team effort tonight in downing LMC,” Head Women’s Basketball Coach Dic Doumanian said. “For the second straight game we had 50-plus rebounds, which is a testament to how hard we are playing right now.”

The recent win brings the Bruins’ overall record for the season so far to 9-6; the team’s conference record is 3-1.

The team plays next starting at 1 p.m. Saturday, Jan. 18, away against top-ranked Mid-Michigan, then returns home for games Wednesday and the following Saturday.